Who are the most optimal characters for your grinding needs? 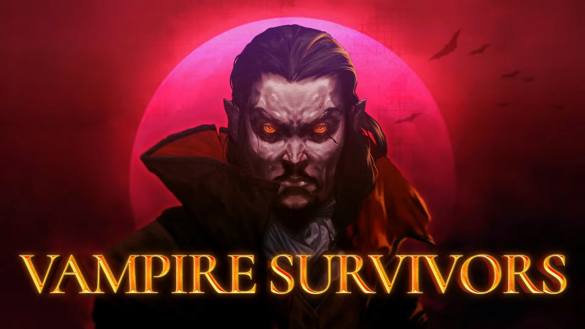 It’s been a while since Vampire Survivors got released, and everyone’s wondering what the best Characters are in the game. It’s a very tough competition, given that there are 41 characters at this moment, but some names definitely come out on the top. Find out what our picks are for this Tier List below.

We have made a compact Tier List with a handful of classes which we will explain below:

If you want to check out our Weapon Tier List for Vampire Survivors, now you can do that too:

We have tested and gauged what’s happening with the DLC characters. They are highlighted with icy/snowy colors, to represent the theme of Legacy of the Moonspell. Click on any of them to see how to unlock them.
We hope you like our choices. Megalo Menya Moonspell is just bonkers crazy and is for sure one of the most powerful characters.

Happy Holidays everyone! No new characters have been introduced, no significant changes have been made for the current ones, and nothing broken has been discovered, so the list is currently the same. We are keeping a close eye on future updates to Vampire Survivors and are eagerly awaiting the arrival of new content.

The characters are sorted alphabetically within Tiers, except for the S+ tier, where Queen is a Queen for a reason, and Red Death is stronger than Big Trouser. Do you have all the secret characters unlocked? If not, check out Vampire Survivors: All Secret Characters Listed. Who knows what poncle will think of next? Maybe a playable vampire? Or maybe we were all vampires all along?

We hope that you have enjoyed this Tier List. Some subjectivity, of course, exists, as with any Tier List, but generally, this should be it.