How to Unlock Gyorunton, the New Character in Vampire Survivors - Prima Games
Tips

How to Unlock Gyorunton, the New Character in Vampire Survivors

Memes have once again transcended into reality. 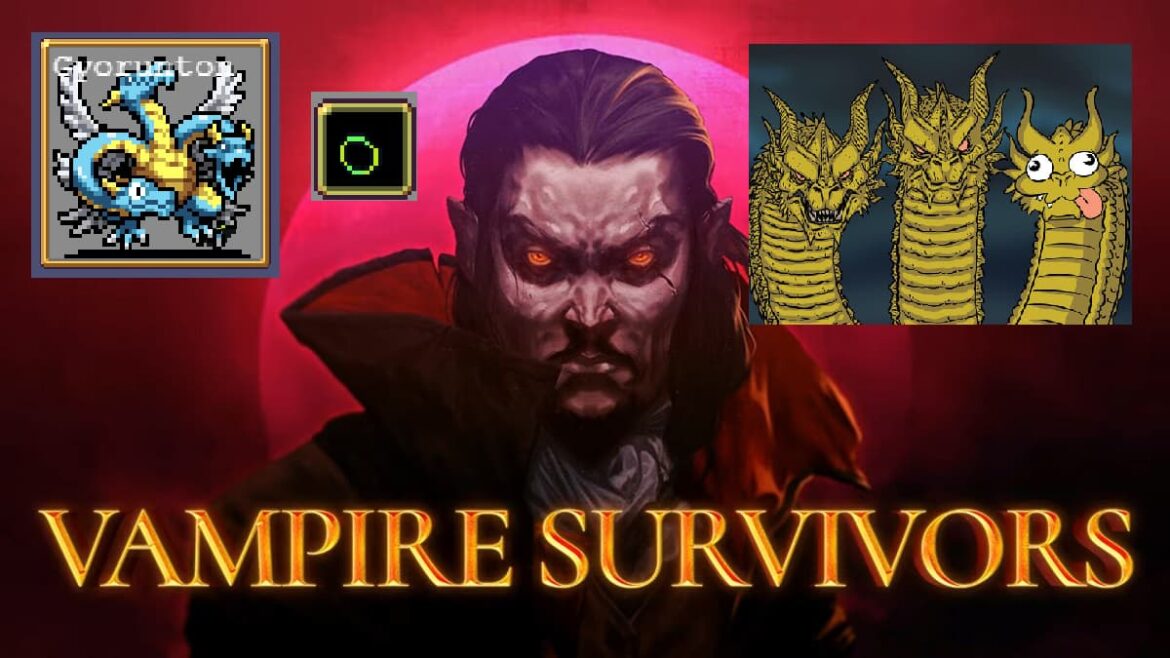 We are getting closer and closer to the full version of Vampire Survivors since the developers work so hard to provide fans with updates basically every two weeks. This week is no different, and the content update in patch v0.9.0 is pretty big and very interesting. We’ll give you tips on how to unlock Gyorunton and enjoy this meme character in Vampire Survivors.

How to Get Gyorunton in Vampire Survivors

First of all, you will need to unlock the Boss Rash Challenge Stage. After this is done, you will need to either make sure that you play with only one weapon by not taking any others, or by simply limiting your max weapons from the menu after you unlock the Mindbender (character customization).

Then, all you have to do is to survive until 15:00 on the Boss Rash Challenge Stage. This might be an issue in some cases, but if you have a character with a lot of Golden Eggs, it should be manageable. If you need to farm for Golden Eggs, here’s a quick tip article. In addition, you could go with Arcana XX – Silent Old Sanctuary if you need to boost your only weapon. As for the character selection for this challenge, you should pick the one with the most Golden Eggs. And that’s all there is to it, you just need to keep fighting until you make it.

Stuff like Tiragisu helps, so make sure to get the Arcana VIII – Mad Groove as well.

Second Arcana can be picked up from 5:00 at this stage.

After you survive for at least 15 minutes on the Boss Rash Challenge Stage, you need to go into the START menu after you finish your run, and purchase Gyorunton from there. The price for Gyorunton scales is based on the already purchased characters. It cost us over 20,000 Gold (we have all other characters unlocked).

Gyorunton has a Bracelet as its starter weapon which you can evolve. It shoots three projectiles at random enemies and is kind of similar to the Fire Wand a bit.

Its special ability causes it to gain a +1% to Curse at every level and find evolutions in any treasure, despite the limitations and conditions.

Visit our other Vampire Survivors articles under the game tag below for more useful guides.