Find out how to prevail against the undead hordes. 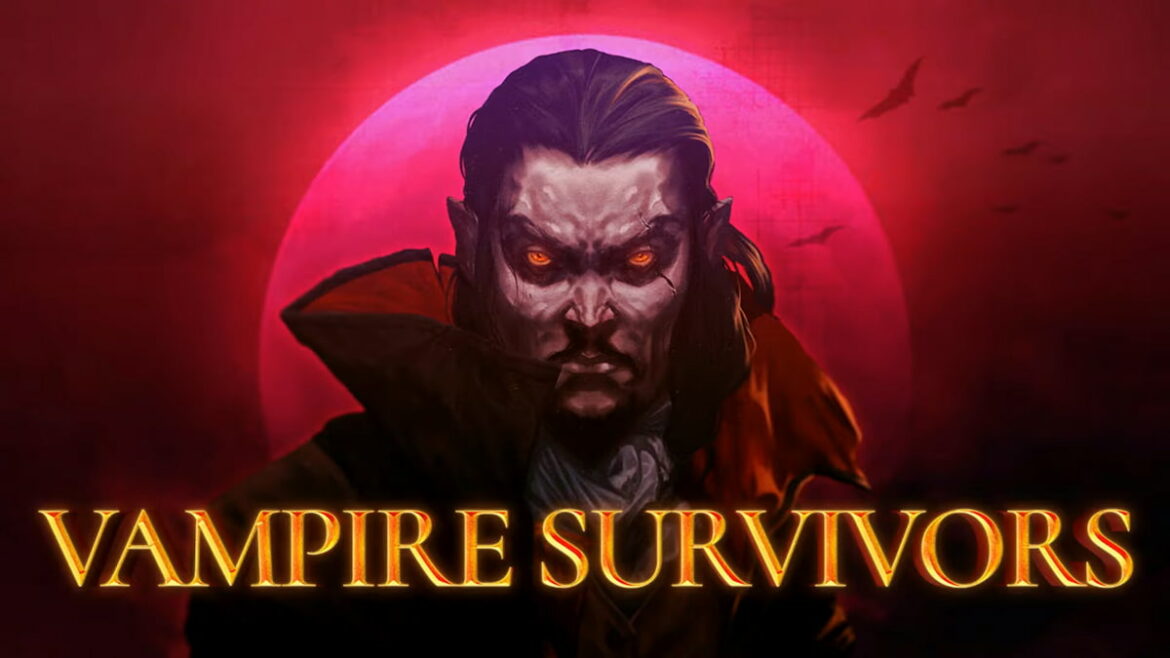 With Vampire Survivors constantly evolving throughout its Early Access phase, both old and new content is being adjusted. While there are no “perfect” builds, there are still some weapons and passives that perform better than others overall. In this guide, we’ll go through some build tips for Vampire Survivors.

While most of the powerful weapons from the above builds can be combined into a powerful build that wins on every stage, due to the structure of the stages: