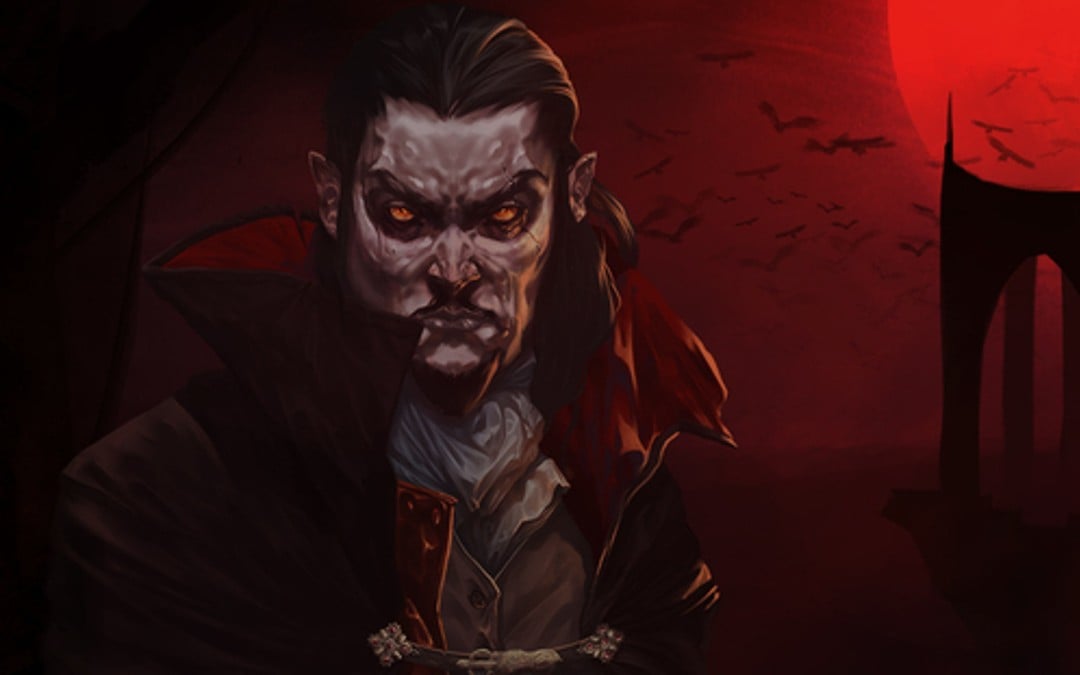 If you do not have Gatti Amari unlocked yet, you need to unlock the weapon by surviving 15 minutes with Giovanna Grana. Giovanna Grana is unlocked at the Inlaid Library stage, from a coffin on the far right side of the map which can be found in the middle of the library hallway (visible on the map).

After you unlock Giovanna Grana and Gatti Amari, you have the possibility to technically unlock all four achievements in a single run with Concetta Caciotta. A good way to guarantee success is by doing this in the Gallo Tower, prioritizing Growth as you level up to ensure that you will reach level 99 on time. Once you discover a Vacuum on the ground, patrol close to it and pick it up late, at around 29:30, so that you have enough time to click all of the level up bonuses before the 30 minute mark. After you unlock the Boogaloo of Illusions Arcana, it will be selectable before/during the game.

When it is active, the Area continuously changes between -25% and +50% over intervals of 10 seconds, and it applies a multiplier on top of everything else ranging from 0.75 to 1.5.

Gatti Amari is evolved by getting it to max level, having at least one rank of Stone Mask, and then rolling an upgrade from a chest.

Vicious Hunger summons giant cat eyeballs with a hexagram that is on the edge of the screen. Eyeballs seemingly have random movement and deal damage upon contact with the enemies.

An important thing to note is that Vicious Hunger has a chance to transmute pickups on the map and enemies that are killed by it into gold coins.

In order to evolve the Shadow Pinion, you will need to have it maxed out (level 8) and at least one level of Wings. After that, you are eligible to roll the upgrade (Valkyrie Turner) from the boss chest.

Valkyrie Turner works in the same way as Shadow Pinion. The difference is visual, since the drills are replaced with flames, and performance-wise, Valkyrie Turner has higher Area, Duration, Speed, and Base damage.

The manner in which these drills and flames work may be confusing at first but when mastered, they are a powerful asset in the player’s arsenal. While you are moving, the drills/flames spawn behind the character and deal some damage to the enemies walking over them. When you stop moving, all of them are fired in the last direction you were moving to before you stopped.

Pretty cool, huh? We believe it probably has the biggest power output at this moment (aside from the Pentagram of course) so feel free to test it right away.

Check out our other Vampire Survivors content by clicking the game’s tag below, and hit us up if you need more tips!