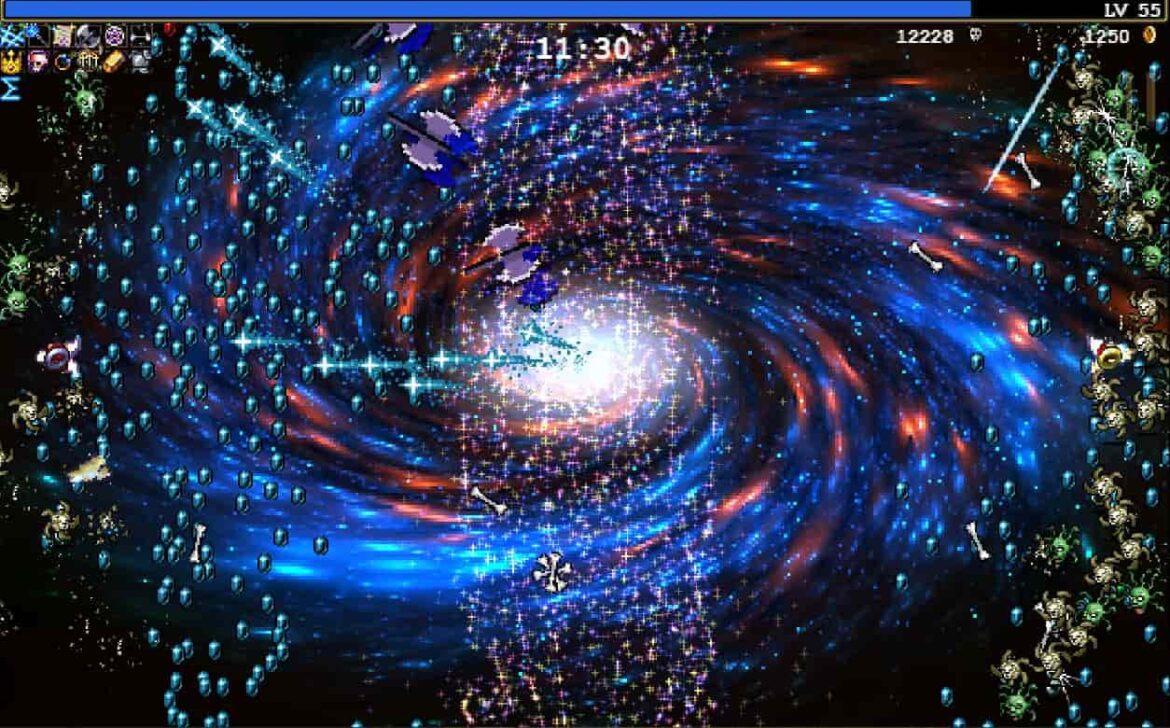 Vampire Survivors Patch 0.11 is out and it brings an insanely powerful weapon – “Victory Sword” – and its upgrade called “Sole Solution” which is even better and is nothing like you have seen so far. Here’s everything you need to know to evolve the Victory Sword in Vampire Survivors in Patch 0.11 quickly and unlock Sole Solution. Are you ready to brutalize all of your enemies from now on? Well, you better be.

How to Evolve Victory Sword and Unlock Sole Solution in Vampire Survivors Patch 0.11

The first pre-requisite for the evolution of the Victory Sword is to, of course, wield it. It is the starter weapon of Queen Sigma, and you can unlock it for other characters as well if you finish a feat with Queen Sigma. Then, you need to max it all the way to Level 12 (yes, it has that many levels).

Related: How to Unlock the Victory Sword in Vampire Survivors? Patch 0.11

The second piece of the puzzle is Torrona’s Box. You need to have it maxed at Level 9 (so no, do not banish the Level 9 variant to attempt to evade the 100% Curse that it grants you. You must embrace it for the better good).

Sole Solution has a crazy power that phases your character out of the plane of reality every 20 seconds, making it immune to all attacks, and also making it unable to pick up anything from the map until the character re-materializes in this reality. It also deals insane amounts of damage and grows the more enemies are defeated. In the end, most of the enemies just disappear when entering the colorful vortex.

Related: How to Unlock Queen Sigma in Vampire Survivors? Patch 0.11

That’s it! Enjoy the weapon. And make sure to check our other Vampire Survivors for more unlock guides. Until next time.