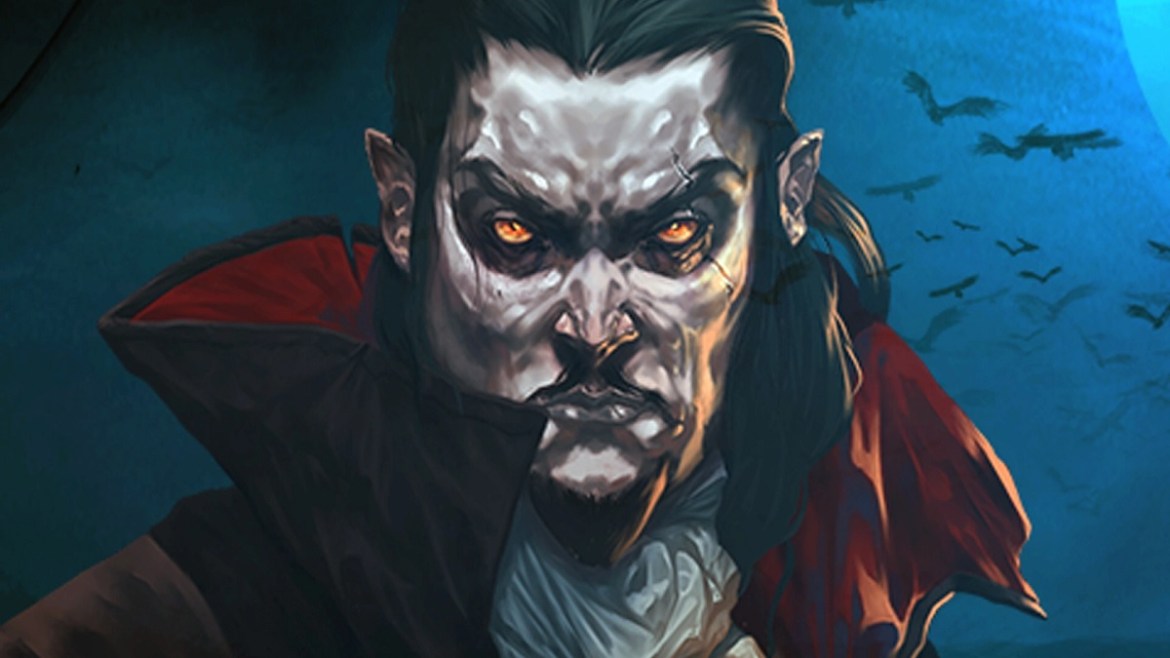 The Greatest Jubilee is potentially the last piece of content that you can unlock in Vampire Survivors and oh boy, was this event challenging and engaging! Prima Games has Vampire Survivors cleared 100% and we are delivering a guide for the final boss fight in this game, for now anyway. Spoilers ahead – you will truly see the glory of the Final Fireworks here (no mercy!).

How to Get the Greatest Jubilee, New Weapon in Vampire Survivors v1.0 and See the Final Fireworks

There are two prerequisites that you need to complete first before you can fight the final boss (and the almost-dozen ones behind it):

You first need to unlock Gracia’s Mirror and the Seventh Trumpet. To be able to do that you need to have all previous relics unlocked. They don’t ask for much…

Then you need to enter the infamous Eudaimonia M. stage once again. Make sure to pick your strongest character, perhaps something that has been egged up massively, or Queen Sigma. You will be getting a lot of Golden Eggs thrown your way during this fight so might as well capitalize on this.

Upon entering the stage, you will once again see that the Mysterious Shadowy Entity™ (that’s what we’re calling it now, since the official name is later found to be The Directer, which we found out after beating it by reading about it in the Bestiary) is waiting for you to speak to it. Some incoherent mumbo-jumbo will be on the screen – click OK, and the fight will begin.

Related: How to Evolve Flames of Misspell into Ashes of Musspell in Vampire Survivors v1.0

How to Defeat The Directer in Vampire Survivors

Phase 1 of the fight is in the original chamber. Your aim is to attack the stuff that’s orbiting around The Directer.
You will also learn that The Directer is so powerful that it can forcefully turn on music during this fight, even if you turned the volume down.

As you go into Phase 2, you will visit most of the stages in Vampire Survivors during this fight (visually speaking). When you shatter each of the orbiting objects, the screen will shake a bit. When you shatter them all, Phase 3 is next.

Phase 3 is more of the same, with a different visual concept. Things just start going to Hell on your screen. Keep up the fight and keep attacking the orbiting eyes and skulls. Many new attacks will come your way so make sure to dodge them (you have seen them in previous levels Gallo Tower and Boss Rash).

Phase 4 is where your Revives will be tested since the good ol’ White Death (White Reaper) is coming for you and you can’t run away. Good luck.

In hopes that the Revival test has been passed, you will be moving to Phase 5 of this boss fight.

As you can see in the screenshot, a good deal of Red Deaths will be after you. Luckily, they don’t one-shot you so do not be (very) scared. Just keep moving. If you cleared your Revival test, you’re good.

After enough damage has been dealt on your end, you will reach the final stage. Just sit back and relax.

That’s it, you can now use this cool new weapon! It seems that the “Princess is in another Castle” trope is here again:

Make sure to watch the credits and play around with the “Back” button a few times (but not too many times so that you don’t actually quit).

That’s it for this guide! Check out our game tag below for more content unlock guides for Vampire Survivors v1.0.