How to Unlock New Secret Character “Random” in Vampire Survivors 0.11.209

This one literally came out of nowhere randomly. 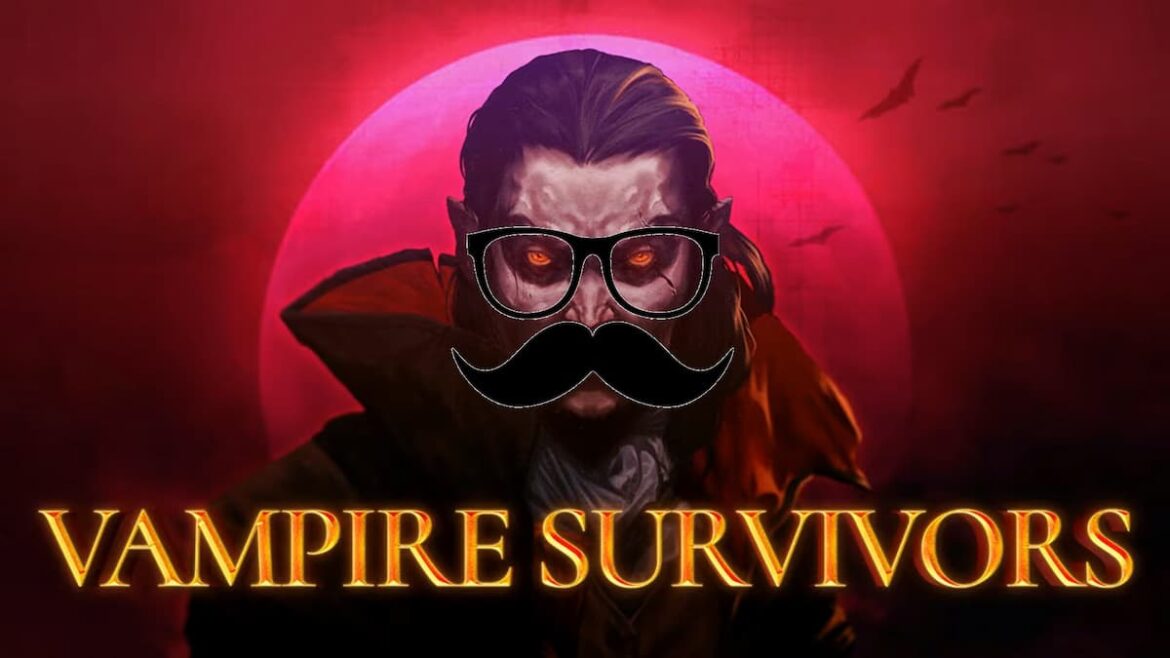 Vampire Survivors is getting close to its full release, and while the developer Poncle has promised that there won’t be new content until the full drop of the game so that the team can focus on that, we still received a new, secret character in patch 0.11.209. What is this secret character called Random, why is it called Random, and what does it do? Prima Games has played through the patch and uncovered everything for you below

How to Get New Secret Character “Random” in Vampire Survivors 0.11.209

As we opened the game after the new Patch was installed, we noticed a new Secret in the Secret Menu (if you do not have it enabled, see our guide for it below) and immediately dived in to find it for our readers. The hint says “Look under previously owned coffins.”

Related: Where to Find Scrolls of Morbane in Vampire Survivors Patch 0.10

The search luckily did not last forever. On Mad Forest, you will be able to see a question mark in the upper-right corner of the map.

If you hold W and D at the same time to move straight towards the upper-right corner, you will definitely wind up next to the coffin which is guarded by the usual enemies. You will need to defeat them in order to be able to open the coffin.

The coffin opening will not yield any spectacular animation, it will just disappear when you pick it up. After this is done, you can leave the game and head out to the Play menu again.

After unlocking Random, you can take it for a spin and see it in action. It starts with a random weapon and will usually have a completely random name (one of them alludes to Shang Tsung from Mortal Kombat).

You will see that Random is a moving question mark, strangely enough. It seemingly has randomized stats which behave differently as you level up.

A datamine showed the following names of this new peculiar character: