Who is Oersted in Live a Live? - Answered - Prima Games
Tips

Who is Oersted in Live a Live? – Answered

Stop Googling questions you don't want the answers to 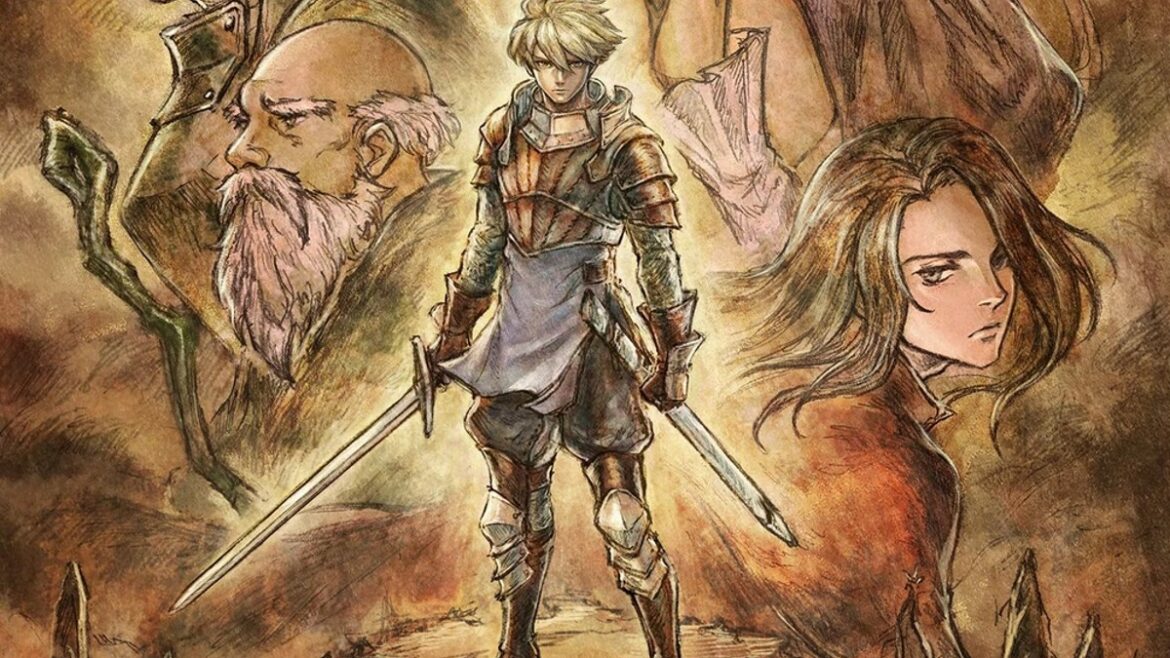 This is an interesting prompt if you know Live A Live from before Square Enix’s new remake. Presumably, “Who is Oersted?” being a searching trend is related to Nintendo’s pre-release marketing. Oersted has his own character trailer, introducing his story as a medieval fantasy adventure. He’s a knight in shining armor, there’s a Lord of Dark, the whole JRPG shebang. But what does that have to do with anything? Well, if you’re new to Live A Live you may have noticed Oersted is nowhere to be seen in the Chapter Select menu.

You’ll first meet Oersted in the Lord of Dark chapter. And there’s a reason you don’t see this chapter available at first. In order to play the Middle Ages chapter, you have to clear the other six character chapters first. So you have to clear Imperial China, Twilight of Edo Japan, Wild West, Present Day, Near Future and Far Future all before Middle Ages will be available. If that isn’t enough indication of Oersted’s importance, know that this chapter is significantly longer than any that come before. Why? Well, you should probably keep playing to find out. But if you really must know…

Super Spoiler Warning! Like a Real Big One This Time!!!

Related: How to Beat the Mammoth King in Live a Live

I’m out of related links to hide this thing; proceed at your own risk!

Oersted is kiiiiinda also the final boss in Live A Live. Due to some stuff that goes down in the King of Demons chapter, and I mean some Real Bad Stuff, Oersted more or less takes on a new role as the new Lord of Dark after the first one goes down. This is what leads to The Final Chapter, where Live A Live’s disparate stories all come together. There’s really no point in going any further with details here, but we’ve answered the question at this point.

So, that’s who Oersted is. Hopefully you aren’t a spoiler-averse person who tripped over this article and ruined the whole story for yourself. And if you did, you can’t hold me responsible! I warned you! Twice, even!!