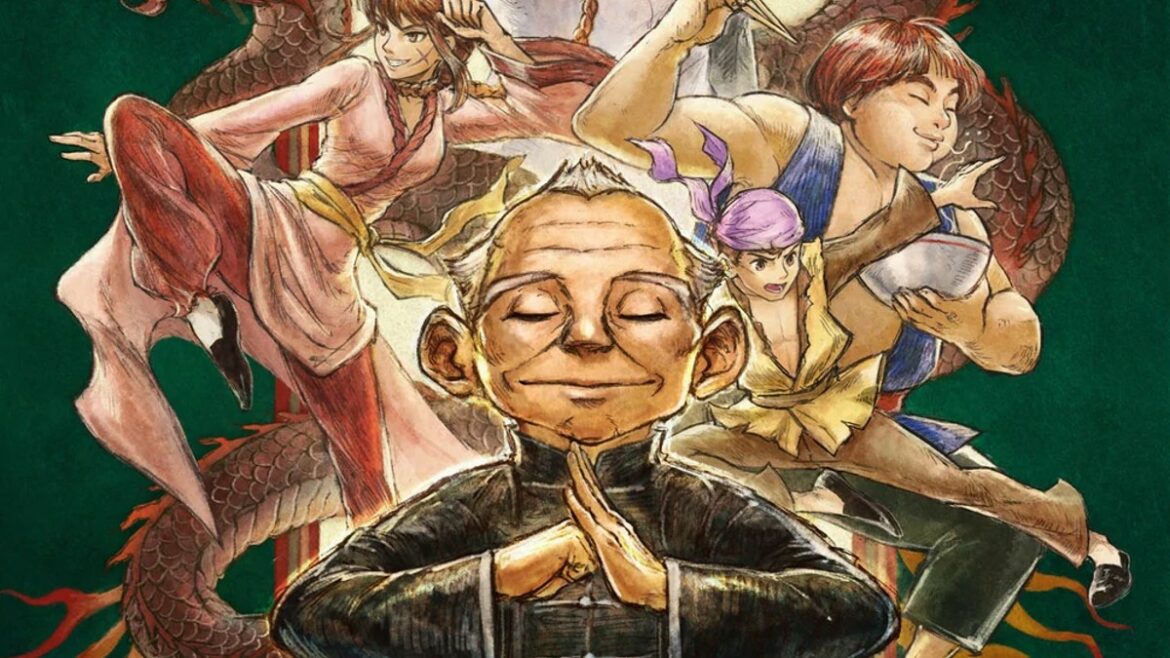 Live A Live’s Inheritance chapter, set in Imperial China, offers an intriguing choice. Through the course of the story, Earthen Heart Shifu’s goal is to pass down his Kung Fu style, and he ends up taking on a trio of students. You get multiple opportunities to train these potential Kung Fu masters and end up favoring one. Going into too much detail would be a bit on the spoilery side, but long story short, as the player, you can choose which student to favor. And that student will be super important by the end of the chapter. So which disciple is the best? Here’s what I think.

Like I mentioned earlier, there are three disciples. You have Lei Kugo, a bandit recruited in a local forest, Hong Hakka, whom you save from himself after he’s caught stealing, and finally Yun Jou, who lives in the story’s central village. Each character has distinct strengths and weaknesses that match their personalities, which can have a bit of an impact on how you approach combat.

Ultimately, it isn’t a difficult chapter to get through regardless of who you end up going with. But that being said, there is one disciple who is arguably “better” than the rest. And if you can suss where the story’s going as you recruit these kids, you can probably guess.

Yeah, it’s Yun Jou. The other two aren’t bad, by any stretch if you want to pick Lei or Hong. Lei has overall balanced stats, but really high speed. This is helpful with movement, but more crucially charge time. Hong of course is a physical guy, meaning HP, Power, and Vitality are to his advantage. His IQ and speed are low, though. Finally, Yun starts as a total weakling compared to his peers, with the exception of much higher IQ. So if you spend extra time to level Yun up, his stats will catch up, and that high IQ leads to a deeper move pool and much more damage from special attacks.

Considering the final boss of the Inheritance chapter is quite a HP sponge and the game gives you a certain single-use ability for it, having the IQ edge makes a pretty big difference. But again, all three are totally viable, so it’s a matter of what “best” means to you in this context.