Vampire Survivors Celestial Dusting Evolution: Can You Evolve and More 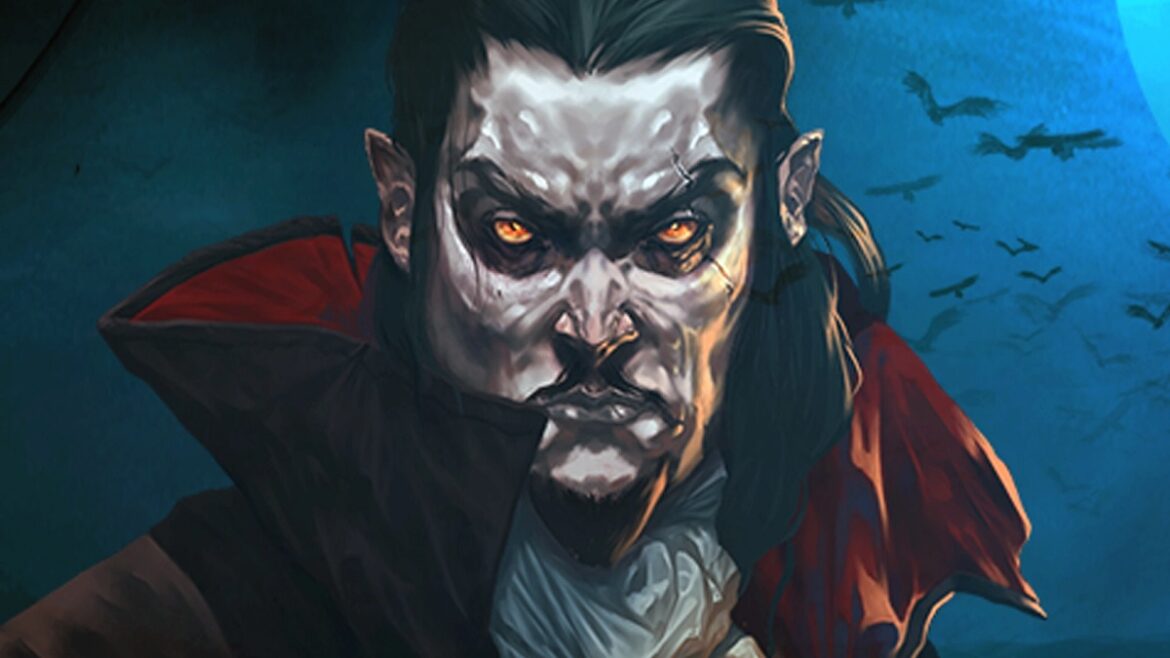 Celestial Dusting is quite an unusual weapon in Vampire Survivors, with a lot of specific functions that might seem difficult to grasp at first because it’s like no other weapon in the game right now. In this article, we’ll go over all aspects of Celestial Dusting, and hopefully, we’ll help you use it to the best of its capabilities.

Celestial Dusting is the starting weapon of O’Sole Meeo, a dog-like character that you can unlock by defeating 6,000 Dragon Shrimps. In addition to that, you can buy it at the merchant for just 1,000 gold after O’Sole Meeo is unlocked.

Celestial Dusting fires flowers behind you when you move. These colorful flowers can pierce through enemies and bounce off of obstacles and walls around you. Depending on the Duration value of your character (impacted by default character stats, purchases in Power Up menu, and Passive items you pick up), they will slowly come to a halt and then the flower petals explode and deal enormous damage. If you are not moving, the flowers will just sit under you but will spawn less and less, since the weapon is made to be used while moving around a lot.

Movement Speed stat will then, naturally, reduce the cooldown of the weapon. The more you move, the more flowers you produce.

Celestial Dusting has a total of eight levels. Here are the official game descriptions for each level:

The hearts referred to at level 8 are very small initially, but you’ll see a lot of them flocking towards you and healing you for small bits of HP. Regarding the speed stat, it’s worth mentioning that this weapon ignores your character’s Project Speed value.

In the above screenshot, you can see O’Sole Meeo running freely in the garden, trying to unlock a secret character.

What Arcanas are Good with Celestial Dusting?

A couple of Arcana powerups are great to combine with Celestial Dusting, but these two stand out:

Can You Evolve Celestial Dusting in Vampire Survivors?

Currently: no. We’ve noticed that all weapons that are purchasable at the Merchant are not evolvable. Maybe this will change in the future, maybe not. If it does, we’ll make sure to update this article with fresh information. However, we feel that all of the Merchant weapons are very strong on their own currently so it’s highly likely that they’ll stay in their base form. We are also used to surprises from the developers, so we guess we’ll never know for sure!

In the meantime, feel free to check out our other Vampire Survivors articles under the game tag below.