How Many Post Credits Scenes are in Sonic Frontiers? – Answered - Prima Games
Tips

How Many Post Credits Scenes are in Sonic Frontiers? – Answered

Is Sonic in MCU now? 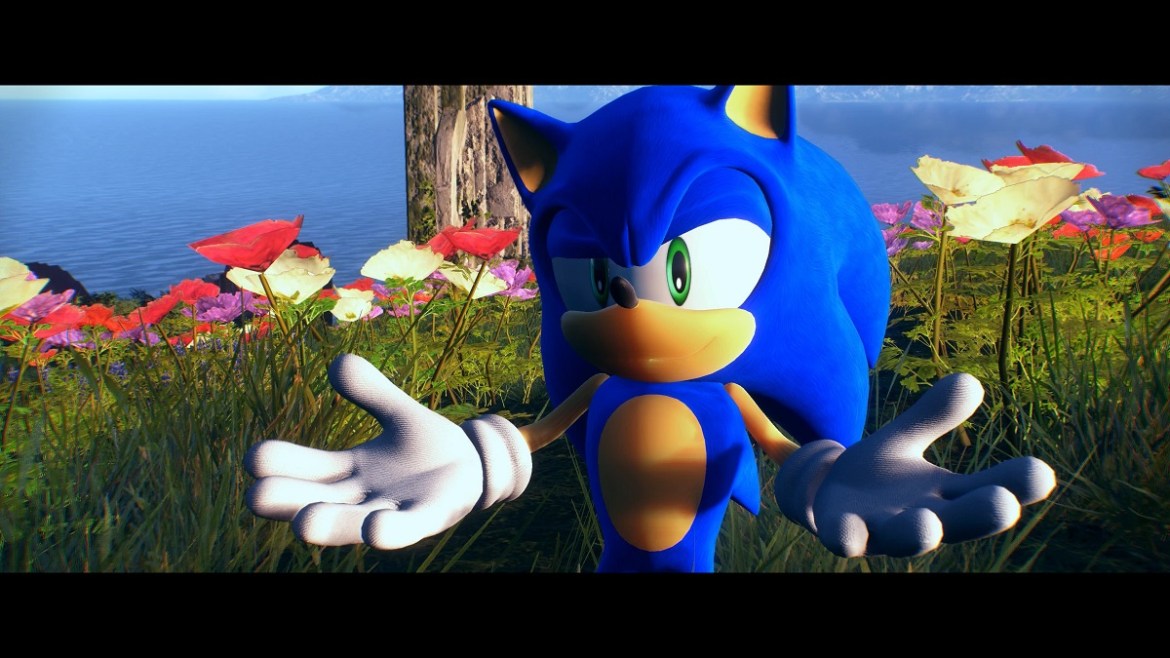 After the fight with Supreme and The End, the final cutscenes and credits for Sonic Frontiers will roll. Similar to the big Hollywood blockbuster superhero movies of recent times, there are some mid-credits and post-credits additional scenes here!

Yes, games are slowly becoming like movies. Or did Sonic Team take inspiration from the Marvel Comics Universe? Or maybe the new Sonic the Hedgehog movies? Remember Shadow the Hedgehog in the mid-credits scene of the Sonic 2 movie? Oh my! It seems like this is becoming a new norm in the video game world as well – so let’s check out how many post-credits scenes are in Sonic Frontiers and what’s in them.

How Many Post Credits Scenes are in Sonic Frontiers?

There are two post-credits scenes in Sonic Frontiers – one in the middle of the credits, and one at the end.

After the final cutscenes where we see how Sage sacrificed herself to prevent The End from blowing up the entire planet, and later Eggman grieving for his daughter, the sad part of the credits will start rolling complete with the song that Sage sings to her father. It’s the AI singing… I mean how much more NieR can this stuff get?! But somewhere in the middle, another scene follows.

Related: How to Beat Supreme in Sonic Frontiers

In the mid-credits scene, we see Sonic with his friends. Tails, Knuckles, and Amy are finally reunited with Sonic, freed from cyber-space and their hologram status. They have a brief chat next to the Tornado plane, discussing what’s next for each of them before they finally fly off Skyfall Islands. After this scene, the second part of the credits starts with a PG version of the Sonic Frontiers theme song “Vandalize”. Go look up the lyrics for the dirty version, we’ll wait.

After the credits completely roll out, there is yet another scene. In this scene, we see Dr. Robotnik furiously typing something on a very good mechanical keyboard (judging by the sound). On the screen, the mysterious logo appears that we have seen throughout the game, which we assume is some significant sign of the ancient race around which the whole story revolves – then a voice from Sage is heard saying “Father”. Did Eggman find a way to restore Sage? We’ll find out in the sequel or in the possible DLC. Until then, that’s about it for the post-credits scenes in Sonic Frontiers.

It is also worth mentioning that you will get to see all these ending animations no matter what difficulty you complete the game on, there are no additional hidden endings or special bonuses for finishing on hard (except for the additional final boss).

And that’s it for Sonic Frontiers, we hope you enjoyed our extensive game coverage and guides.