How to Beat The End in Sonic Frontiers - Prima Games
Tips

How to Beat The End in Sonic Frontiers 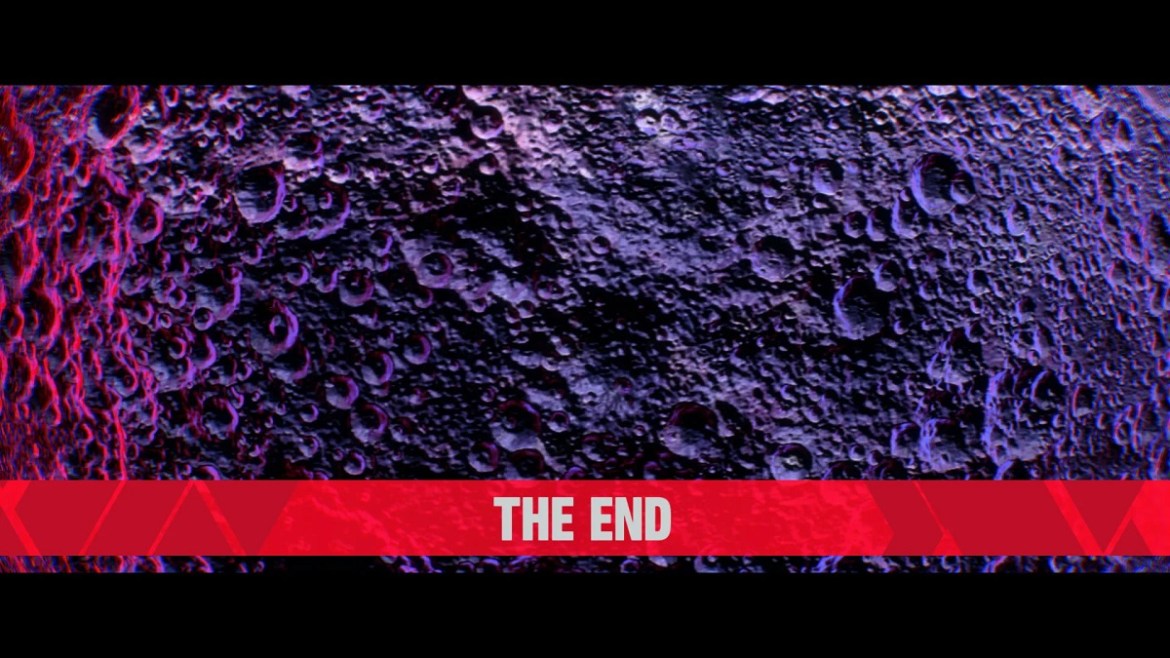 It is time to finally wrap it up! The end of the Sonic Frontiers comes in the form of the final boss named well… The End? After the battle with Supreme, the cutscene starts, and it’s time to end The End!

How to Beat The End in Sonic Frontiers

If you entered the fight on Easy or Normal difficulty, you will be surprised why this guide exists at all, because the ending, at least when it comes to gameplay action, is completely anticlimactic – you have to hit a few QTEs and enjoy the show. But if you enter this boss fight on a Hard difficulty setting well… there is some bullet-hell fun to be had.

Related: How to Beat Supreme in Sonic Frontiers

Starting the Battle with Supreme in Sonic Frontiers

Unlike other bosses in Sonic Frontiers, for The End encounter you won’t need to collect Chaos Emeralds or do complicated platform sections, this battle starts instantly as soon as you defeat the previous boss – the Supreme.

On Easy and Normal difficulty settings, there is almost no boss fight here. All you have to do is watch the cutscenes and hit a couple of brand-new quick-time events. You need to press the Square button when the marker enters the blue zone, do that a few times and enjoy the ending of Sonic Frontiers.

If you entered The End boss fight on the Hard difficulty setting (you can change it in the menus before the fight with Supreme, you don’t need to play the whole game on Hard), get ready for the actual final boss fight of Sonic Frontiers.

It’s time for real bullet hell, the final fight with The End is in the style of the hacking mini-games you encountered earlier during the main story. Similar to retro arcade shooters or the hacking mini-games from NieR Automata, here you will control Super Sonic and try to avoid a swarm of projectiles heading your way while shooting the planetoid that is The End.

Not much needs to be said here, except TRY to avoid everything while shooting and charging the special attack that you can launch with R2. Sometimes, it’s wise to save this special for situations that aren’t easy to get out of, because when you activate the R2 special you can negate the current projectiles coming your way – so use it wisely.

As in previous fights of this type in the game, in Ikaruga style, use the white or black attack to make yourself indestructible to projectiles of the same color, but just surviving here will not be enough – don’t forget to constantly shoot at The End at all times to give yourself a chance to drain his energy bar in a reasonable time.

The boss is not too difficult, but you will probably need a few tries to get into the flow of this fight, after which the same QTE moments from the Easy/Normal version will follow. Once you hit them correctly, enjoy the end of the Sonic Frontiers story, credits, and a couple of additional scenes. Enjoy it, you earned it!