Will Sonic Frontiers Have DLC? 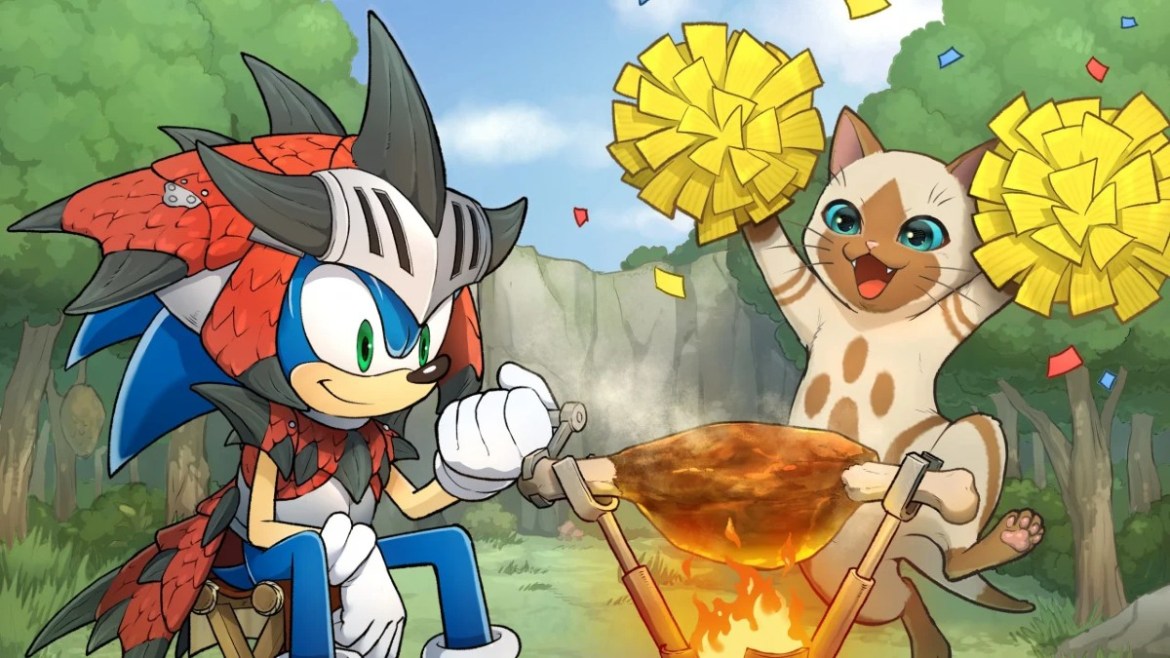 For the most part, many fans and content creators have made their way through Sonic Frontiers, defeating the final boss and uncovering the secret ending and whatnot. I’m not quite there yet myself, because I’m juggling about five or six different games right now. So it goes. But a lot of the kids out there are wondering what’s next. And in videogame terms, that means the question is, “will Sonic Frontiers have DLC?” Turns out there’s a solid answer for that question.

The answer is a resounding yes. Sonic Frontiers will have DLC added to the game in the future. We already saw some DLC just after launch in the form of that Monster Hunter collaboration. You can check out how to play with that here, if you haven’t already. But that was only the beginning. After the Monster Hunter DLC dropped, Sega confirmed that more post-launch content will be rolled out in the coming months.

Here’s the quote, which I grabbed directly from a press release:

SEGA is also happy to announce that it plans on supporting Sonic Frontiers with multiple content updates that will be free to all users starting with the Monster Hunter Collaboration Pack and extending into next year.

Related: How to Beat the Pinball Mini-Game in Sonic Frontiers

So yeah, we’ll be seeing new stuff coming to Sonic Frontiers into the new year. The great news is it’s all gonna be free! There’s no telling what to expect at this point, as the DLC currently available is pretty small in scale. But it’s still cool, especially those Sonic Adventure 2 shoes. I wouldn’t expect significant story DLC since Sega isn’t charging for it, but I’d certainly love to be wrong. Personally, I wanna see more collabs. Go wild with it. Give Sonic a Mega Buster. Put Dracula in there somehow.