When Does Live A Live Remake Come Out? – Live a Live Release Date Answered

Nintendo publishing Live A Live is some fever dream stuff 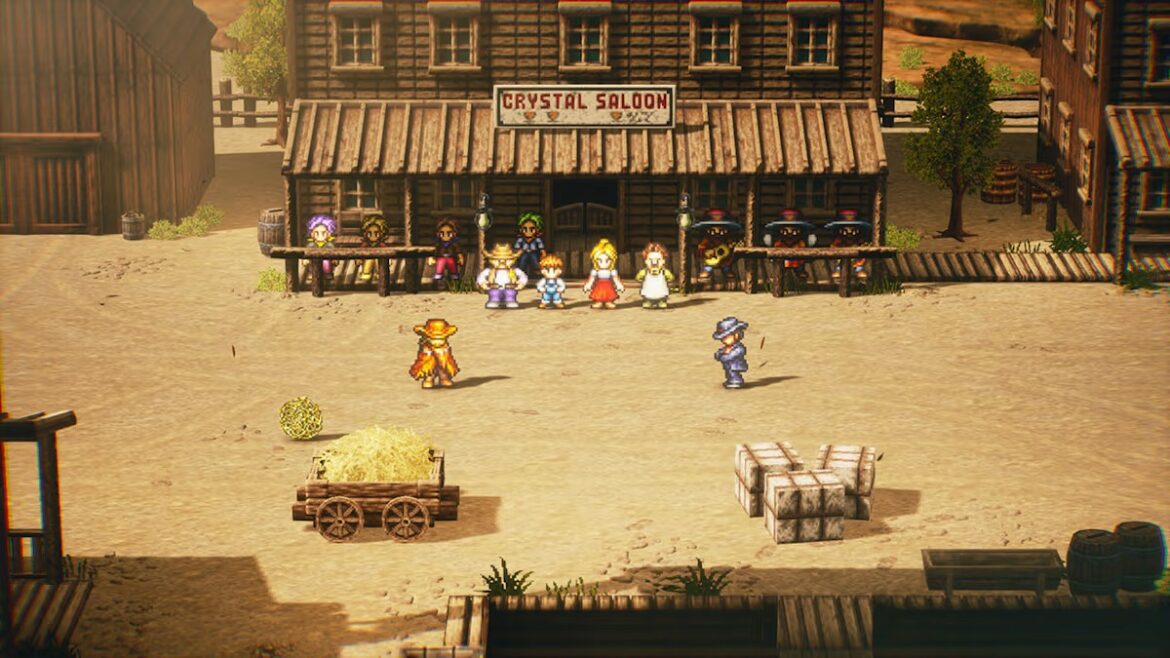 Live A Live was originally released by Square Enix (or Squaresoft at the time) for the Super Famicom in 1994. It was never localized, but eventually a fan translation patch was made for emulation. But this year, an official localization is coming, in the form of a HD-2D remake for the Nintendo Switch. So when exactly does this Live A Live remake come out?

Related: When Does Star Ocean: The Divine Force Release? – Answered

The Live A Live release date is right around the corner, really. You’ll be able to pick this unconventional JRPG up on July 22, 2022. It’s a full retail release, which makes sense as the third HD-2D title Octopath Traveler and Triangle Strategy were first) from Square Enix. If you need to give it a try first, you can hop over to the Nintendo Switch eShop right now and download a demo, which will let you keep your save for the full release.

Related: Everything New in Nier Automata ‘End of YorHa Edition’ for Nintendo Switch

Even coming from Squaresoft as it was at the height of its 16-bit glory, Live A Live stood out. Directed by Takashi Tokita (who would go on to direct the likes of Chrono Trigger and Parasite Eve), Live A Live sees the player choosing several different stories from all throughout time, each with distinct characters and even gameplay mechanics. It was also the first Squaresoft project composed by Yoko Shimamura, who is now one of the most powerful videogame composers in Japan best known for Kingdom Hearts.

If you want to check out more of the stranger side of Square Enix beyond the blockbuster status of Final Fantasy, I recommend checking out any of the SaGa games, especially the Final Fantasy Legend collection or SaGa Frontier Remastered. Live A Live is similar to these titles in many different ways.