When Does Star Ocean: The Divine Force Release? – Answered

Why is October so busy 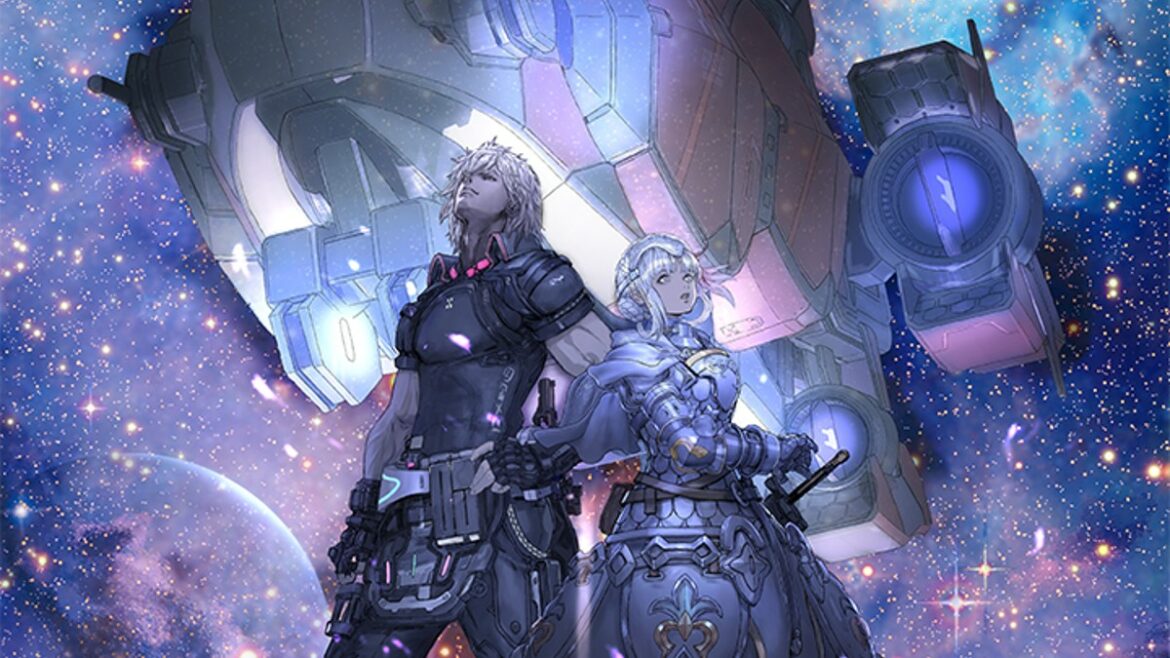 Star Ocean is back! Tri Ace’s flagship sci-fi/fantasy JRPG hybrid has managed to pull out another new entry, despite the last one not landing as well as its predecessors. Star Ocean: The Divine Force is coming sooner than you may have thought when it was announced. Preorders are live now, and the official release date is October 27, 2022.

The new Star Ocean: The Divine Force release date was revealed alongside a new trailer, which you can check out for yourselves below:

The Divine Force is the sixth game in the series, which started all the way back on the Super Famicom. This entry lets the player choose from two protagonists, each one offering a different viewpoint on the main story. For more on who those characters are, you can check out this other video Square Enix released today, which goes over the main characters and how combat works in The Divine Force:

The last mainline entry was Star Ocean: Integrity and Faithlessness, released for the PlayStation 4 in 2016. Reception from fans and critics seemed to be fairly underwhelming, and things were relatively quiet on the Star Ocean front since then. However, multiple re-releases of older titles were released, including First Departure R and the oddly titled The Last Hope – 4K & Full HD Remaster. A mobile game also appeared, but was shut down in less than a year.

Tri-Ace’s other recent work outside of Star Ocean includes Resonance of Fate, Exist Archive and Lightning Returns: Final Fantasy XIII. Speaking of Final Fantasy, The Divine Force is only one of several games Square Enix has been pumping out in 2022. Another go at Star Ocean seems like a no-brainer in the same year we’ve seen Chrono Cross, Live A Live and even Front Mission also make appearances. And that’s on top of brand new IP and sequels.