What to Do with Jewel Coral in Lost Ark: Tips and Tricks - Prima Games
Tips

What to Do with Jewel Coral in Lost Ark: Tips and Tricks 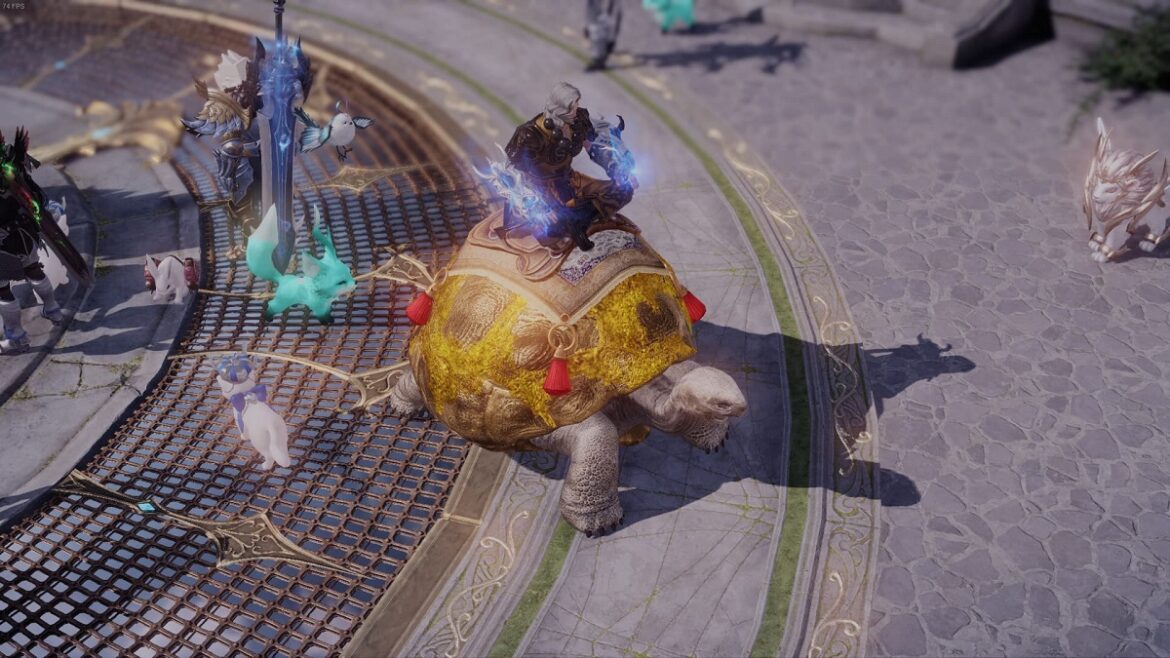 There are many crazy mounts in the Lost Ark, a popular MMO game launched in 2019, which we have already written about a bunch, but how does the idea of ​​moving around the world on the shell of a giant turtle sound to you? In order to get your turtle mount, you will need to get your hands on some Jewel Coral first.

This rare item can be obtained on Turtle Island (how appropriate), located in the sea near Anikka. You will need a level 50+ character, a ship to get there, and have finished the “To the Sea” quest which comes as a follow-up to the “The Turtle and the Boy” questline also found in the area. Once you finish it you, will be rewarded with a Jewel Coral – continue reading to find out what to do with it in Lost Ark.

Related: Best Place to Mine Iron in Lost Ark

What to Do With Jewel Coral in Lost Ark

Once you have a Jewel Coral, you can exchange it for the Yellow Moss Turtle or Azure Moss Turtle mounts at the Luxury Goods Merchant found in any big hub city in the game. Both turtles are basically the same statistics-wise – you just have to pick the color that looks better to you. Amazingly enough, these giant turtle mounts have a base speed of 420 and even a dash ability so contrary to what you might expect, you can actually move pretty fast on them. It is hilarious to see them go.

Now that you know what Jewel Coral is used for in Lost Ark and how to get it, go and get yourself a gigantic turtle mount!

For more Lost Ark guides, check out How to Fix Pest Control Pirates Not Spawning, Lina The Lovely Location Guide, and How to Fix Cannot Create Character” Error.