The elusive swindly pirate's run is coming to an end! 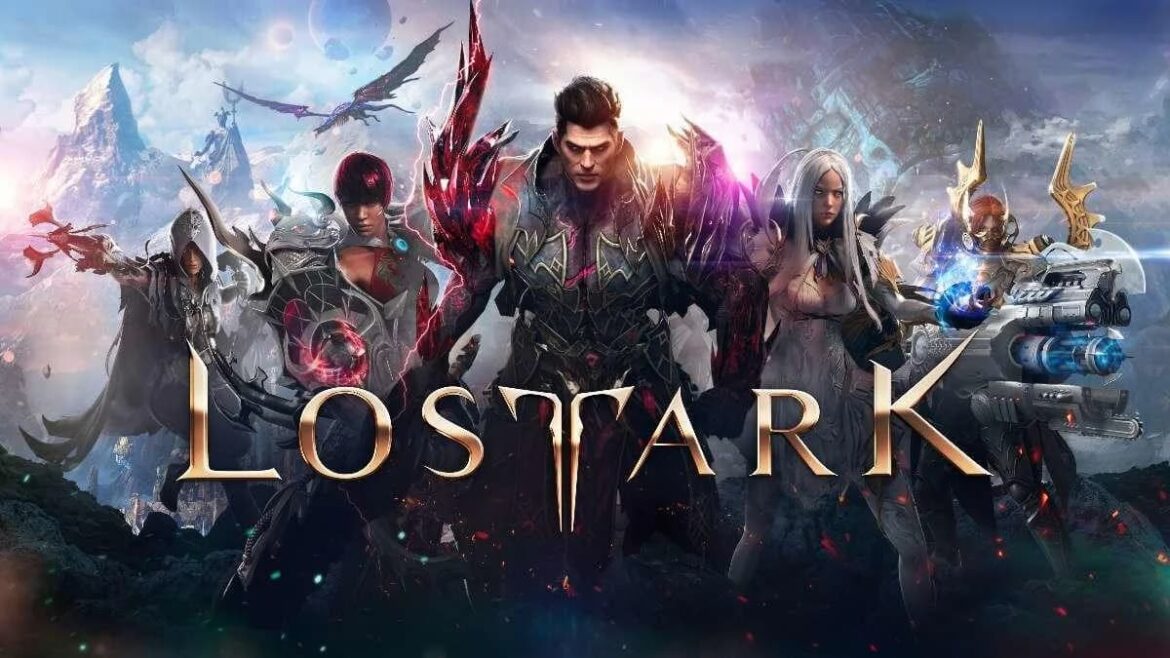 Did you fall for her trick too? Of course you did, and that is (probably) why you are reading this guide. No worries, we’ll tell you where to find Lina The Lovely in Lost Ark to get your reward back after finishing the quest “Lina The Lovely.”

Lost Ark is a top-down, 2.5D MMOARPG (Massive Multiplayer Online Action Role-Playing Game) co-developed by Smilegate RPG and Tripod Studio. It was released at the end of 2019 in South Korea. In North and South America, and Europe, it dropped in February 2022 and became the second most played game on Steam within a single day of its release.

How to find Pleasant Lina (Lina The Lovely) in Lost Ark

You will find Pleasant Lina around the south zone of the Runaways Island center. Runaways Island is in the north-east part of the map, just above the Arthetine. The quest “Lina The Lovely” is pretty straightforward and involves you going back and forth between Pleasant Lina and the Pirate Merchant with the purpose of getting some specific items until both of them subsequently disappear, leading you to understand that you were scammed into buying useless pieces of gear for nothing. Here’s where you will find Lina The Lovely precisely:

After catching Pleasant Lina, you might want to be ready for a small fight with a couple of her thugs, who shouldn’t be too much of an issue to you. After they are defeated, you can complete your quest and finally get your rewards.

In addition to that, you will get the “Beg” emote once this quest line is completed.