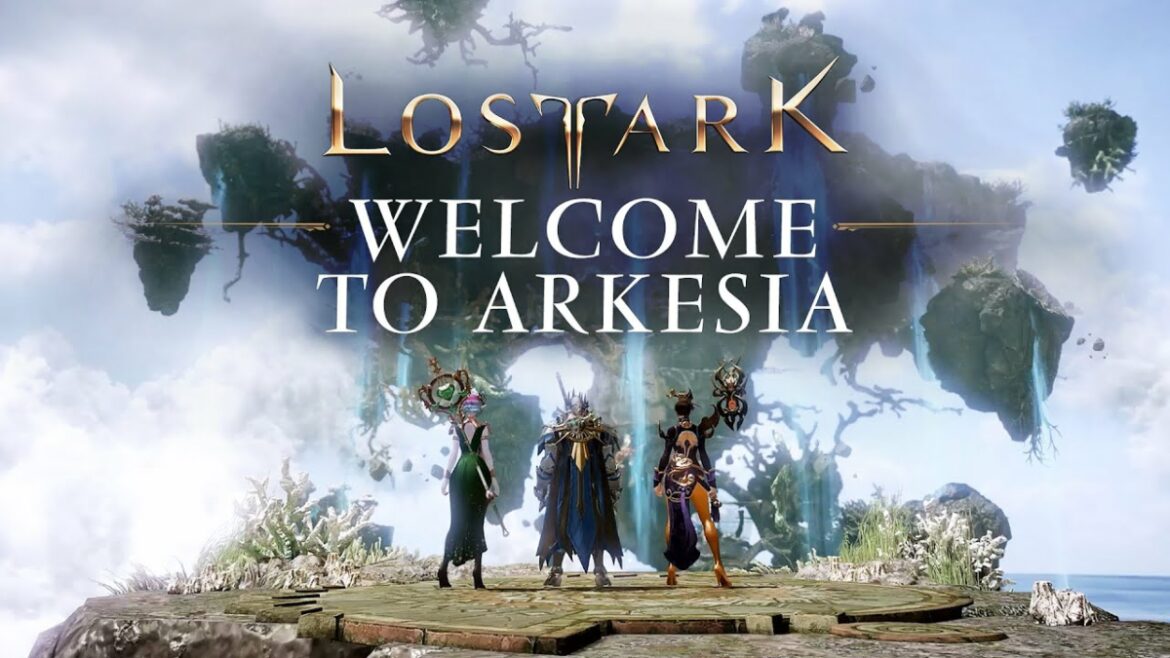 Lost Ark has grown into a very popular MMOARPG. Just 24 hours after its launch, the game became the second most played game on Steam. However, this has created several issues, both for developers and for players as well. One known problem is full servers and people having to wait long in the queue. Another is the “Cannot Create Character” error – but can it be fixed?

Can You Fix ‘Cannot Create Character’ Error in Lost Ark?

Smilegate has limited the number of playable characters per server. Some have grown to immense popularity, in part because popular streamers have chosen those exact servers.

This server limitation has resulted in the “Cannot Create Character” error once a player enters the character creation screen.  There isn’t much one can do to fix it, but there are a few options.

Sadly, Lost Ark doesn’t allow players to move the character from one server to another. It would be a waste of time to start the game all over again on a different server.

Another option is to simply wait in the queue to join a server. Developers have announced the addition of new servers in the future as the game grows further in popularity.

Below are the servers that currently have character creation limits:

Due to the lack of available playable servers, new problems have occurred, and if you need, you can check the server status here.