What Is the Release Date for Minecraft Legends? - Answered - Prima Games
Tips

What Is the Release Date for Minecraft Legends? – Answered

An exact date has arrived! 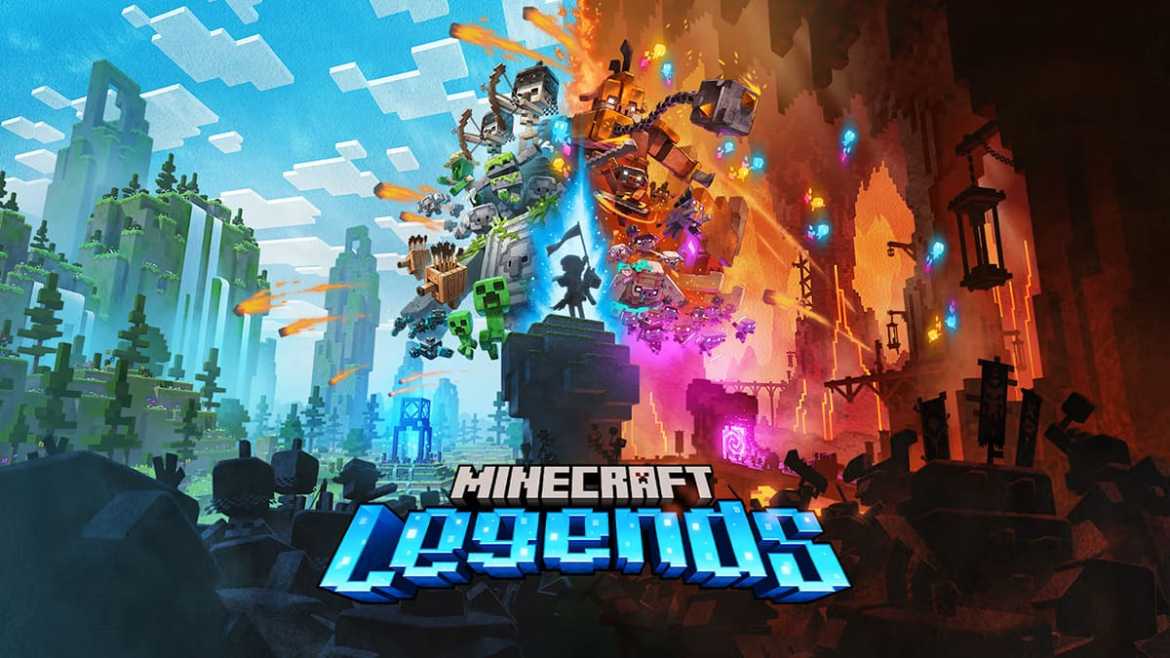 Since Minecraft Legends started circulating the web, many of us have been more and more excited to jump into its world and fight alongside friends to fight Piglins. With the recent Developer Direct, we gained more information about how PvP will work, what platforms the game is on, and whether we can currently pre-order the game. Alongside this, we also learned about its exact launch date! If you’re interested in learning more, continue reading to discover the official release date for Minecraft Legends.

What Is the Release Date for Minecraft Legends?

With the new information released through the Xbox Developer Direct, the current release date for Minecraft Legends is April 18, 2023, on PC, Switch, PlayStation, and Xbox consoles. You can also pre-order the game through platforms like Steam, the Nintendo Store and the Xbox store or play it through Game Pass. The game will come in a $40 Standard Edition and a $50 Deluxe Edition!

Alongside the release date, the Developer Direct also revealed more information about specific gameplay mechanics regarding PvP, including various towers you can place, enemies you’ll encounter and ways to improve your base’s defense. You’ll have to collaborate with your teammates through fighting together and sharing resources to beef up your armies and defend yourself against other players.

The video also showcases various mounts, the main examples including a horse and tiger that hasten your movement speed. That and, well, looking cool as you fly through the enemy base and win the game.

Minecraft Legends will launch in 2023 on PC, Xbox One, Xbox Series X/S, Nintendo Switch, and PlayStation platforms. If you’d like to discover more Minecraft content, check out How to Cure Zombie Villagers, How to Craft a Diamond Pickaxe and What to Do When Your Minecraft World Gets Deleted.