The long-awaited release is quickly approaching! 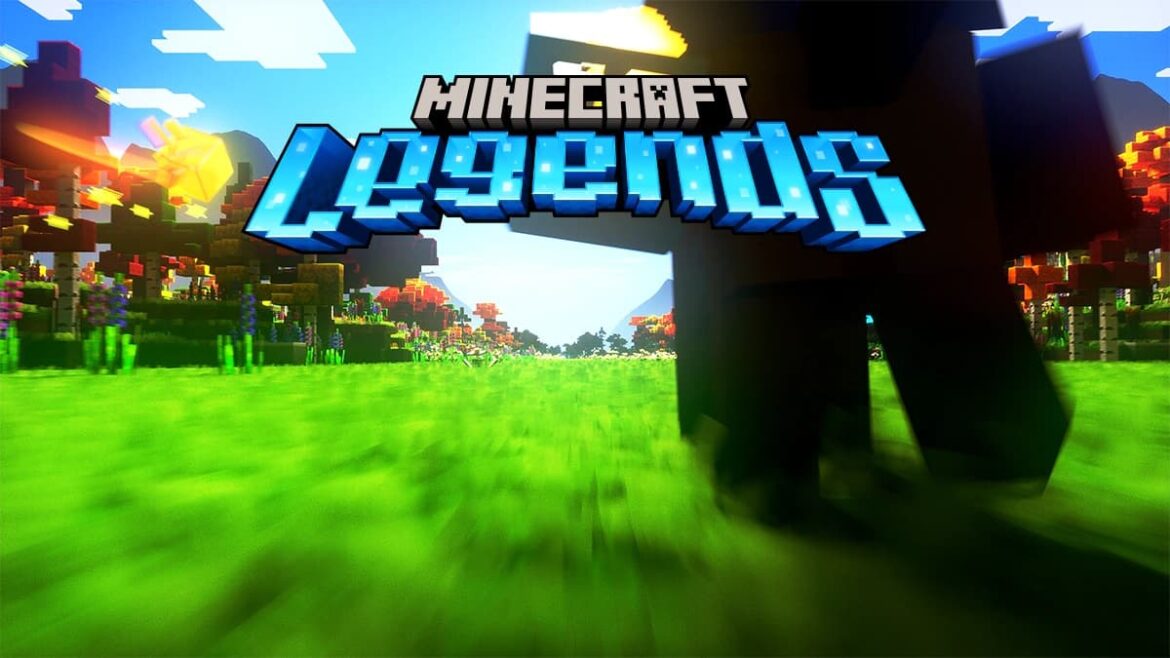 With Minecraft’s popularity over the past decade, it’s no surprise that many are excited to play Minecraft Legends. Unlike its predecessor, Minecraft Legends is an action strategy game where you must explore and save the world from invading piglins.

Whether you heard about it through previous showcases, advertisements or friends, Minecraft Legends remains a popular topic of conversation as we approach 2023. For all PC and Xbox fans out there, there is some special news for you! If you’re interested in learning more, continue reading to discover whether Minecraft Legends is coming to Xbox Game Pass.

For more details about the game, be sure to check out the trailer and game features through its Game Pass page.

Unfortunately, there are currently no exact dates for when Minecraft Legends will officially launch. However, the planned release date so far is sometime in 2023. Alongside Xbox Game Pass, it’ll also become available on the Switch and PlayStation if you want to play on these consoles instead.

While playing Minecraft Legends on Xbox Game Pass means you do not have to purchase the game, it also means that you’ll need to buy a monthly subscription to the service. If you’re not yet a member, you can discover more information about Xbox Game Pass for PC and Xbox players through the official website.

Minecraft Legends will launch in 2023 on PC, Xbox One, Xbox Series X/S, Nintendo Switch and PlayStation platforms. If you’d like to discover more Minecraft content, check out What Do Llamas Eat, How to Make Glow Sticks and All Characters in the Minecraft SpongeBob DLC.