How to Make Glow Sticks in Minecraft Education Edition

Explore the world of chemistry! 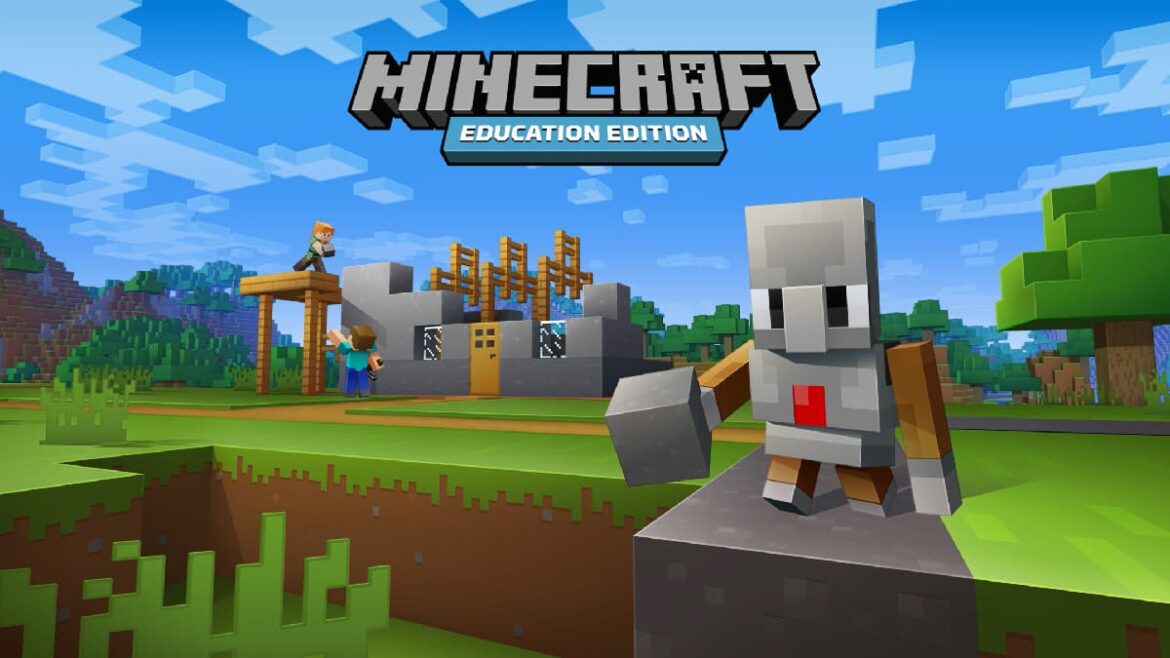 Minecraft Education Edition is a wonderful version that teaches players how to create a large variety of items. While Education Edition features elements of history, math and language studies, one of its highlights is chemistry!

One example of an item made using chemistry is glow sticks, small handheld objects that emit colorful particle effects. If you’re interested in learning more, continue reading to discover how to make glow sticks in Minecraft Education Edition.

How to Make Glow Sticks in Minecraft Education Edition

Related: How to Change Your Minecraft Skin in Java, Bedrock, and PE

Right away, you may notice some potentially unfamiliar crafting agents. While there are many ways to obtain dyes, depending on the color you plan on using, the three compounds are a completely different challenge. Look no further as below is the list of each item and how to create them using the Compound Creator:

If you’re just getting started in Minecraft Education Edition, you may not know how to make each of these elements. If that’s the case, don’t worry! Below are the proton, neutron and electron requirements for each:

After gathering up each of these four elements and creating your compounds, now is time for assembly! Go to your crafting table and place each item according to the image below.

Minecraft is available to play on PC, Xbox One, Xbox Series X/S, Nintendo Switch, PlayStation, and mobile devices through the official website. For more information about the game, check out our Quick Charge Enchantment Guide and How to Get Sharpness 1000 in Minecraft Bedrock.