How to Unlock Cygnus, Zhar Ptytsa, Red Muscle & Twice Upon A Time in Vampire Survivors

These are the mysterious collectibles in Vampire Survivors. 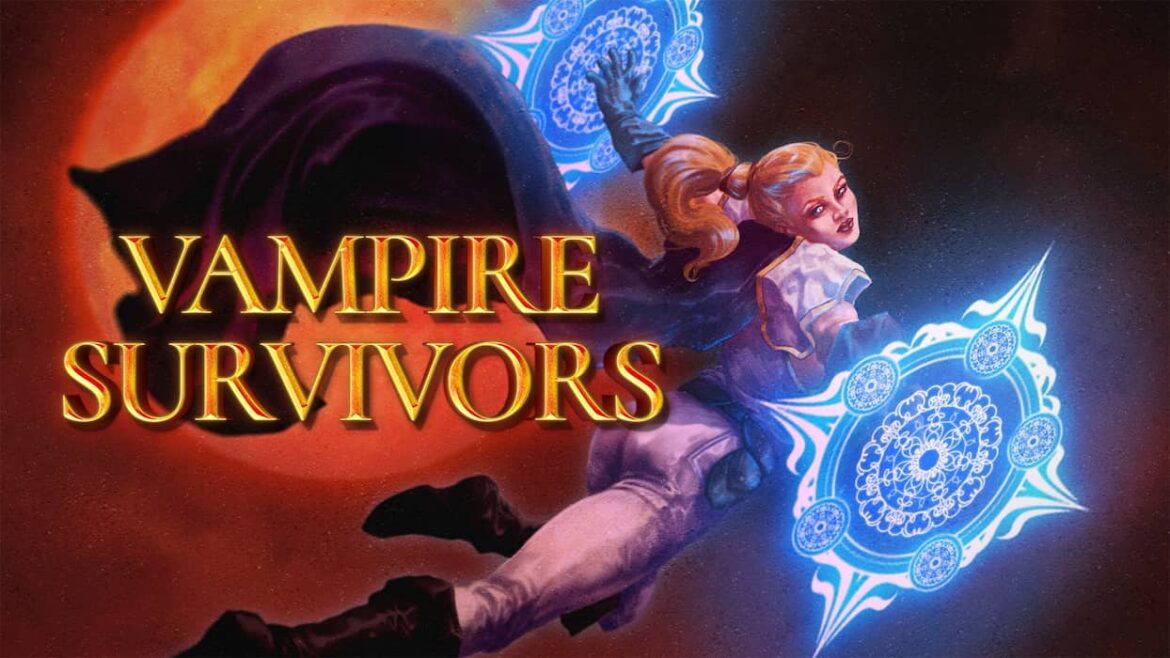 You are probably wondering what those four items in the Collections list – Cygnus, Zhar Ptytsa, Red Muscle, and Twice Upon a Time – are, seeing as they are listed literally nowhere in the game, not even a small hint is put in place by the developer on how to collect or unlock them. You just see four question marks eerily staring at you. They are next to the Passive items, but there’s nothing on the map to pick up?

Well, we’ve figured it out so you don’t need to bang your head anymore. Cygnus, Zhar Ptytsa, Red Muscle, and Twice Upon A Time are new Passive weapons in Vampire Survivors.

How to Get Cygnus, Zhar Ptytsa, Red Muscle, and Twice Upon A Time in Vampire Survivors

In order to be eligible to get Cygnus, Zhar Ptytsa, Red Muscle, and Twice Upon A Time in Vampire Survivors, you must first unlock Arcana I – Gemini.

So, in v0.9.0 we have NINE new collectibles. The bottom two are obviously, Arcana I and Arcana II, and the upper three are new weapons (Bracelet, and its two evolutions). This leaves the four items in the middle of the picture.

We don’t know what to call them. Gemini weapons? They do not take up inventory slots and they only exist if you have picked up Arcana I – Gemini at some point in the game. In order to unlock them and see them in your collectible stash, you need to play a game with Arcana I and the basic weapons that are required.

If you start with Smith IV, you will immediately have Peachone and Ebony Wings, combined into Vandalier immediately. If you choose Arcana I, two more birds will appear, called Cygnus (Counterpart of Peachone, which has a cyan/blue look) and Zhar Ptytsia (Counterpart of Ebony Wings, that has the crimson look). If you don’t have Smith IV, it’s okay to just use Exdash and Toastie one by one, or to obtain the weapons through normal means with any other character as you level up. It’s only important for the game to see them once and they will be shown as “collected”.

Even if you evolved into Vandalier, the two “Gemini” birds will keep flying around and will keep doing damage independently.

A little bit of trivia: Zhar Ptytsia means “Firebird” (L’Oiseau de feu in French and Жар-птица in Russian) and the origin of this is the ballet and orchestral concert made by Igor Stravinsky’s in 1910. It is based on Slavic folklore.

Vampire Survivors is full of various references and that’s what gives this game an additional layer of fun and intrigue.