What is Invasion in COD Modern Warfare 2? - Prima Games
Tips

What is Invasion in COD Modern Warfare 2?

A spin on the classic Ground War. 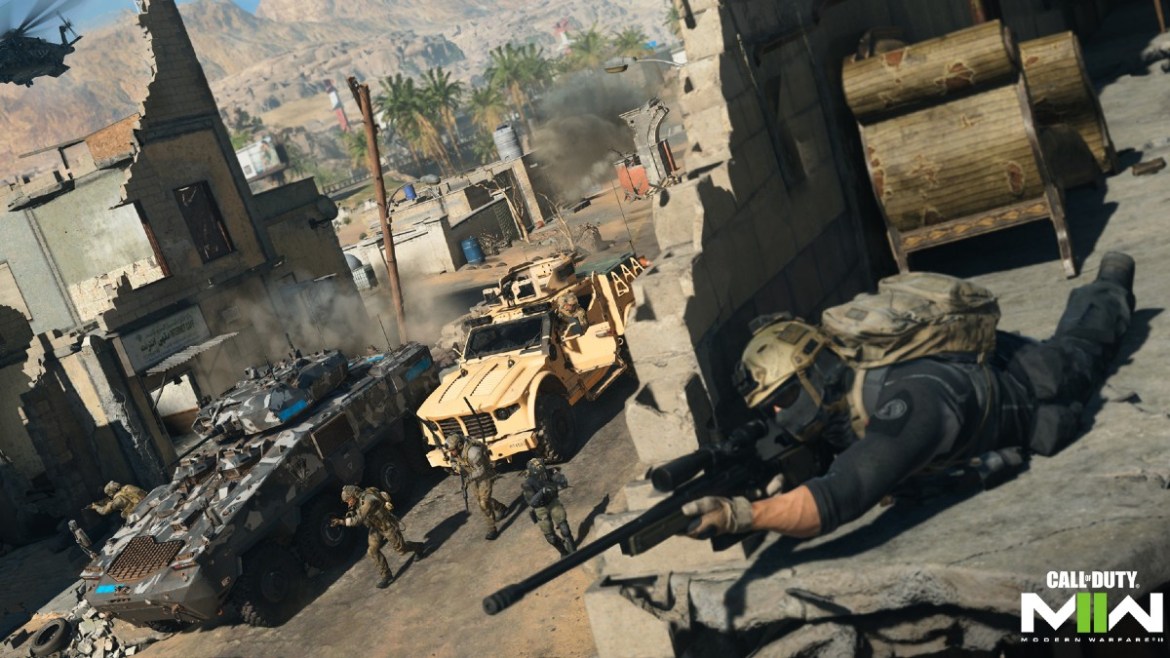 Modern Warfare 2 was released packed with content and a few new modes for players to try out, including the Invasion mode found in the multiplayer menus. If you’re looking for more ways to play without the typical quickplay modes, then this may a great opportunity, but it can be confusing at first.

Invasion works as another variant to the Ground War mode that was added in Call of Duty: Modern Warfare 2019. It’s all about having large team battles across maps that are designed specifically for the big teams. In our MW2 Invasion guide, we’ll go over how the mode works and why you may want to try it out yourself.

COD Modern Warfare 2 – What is Invasion?

The basics of Invasion start with the team size in the mode. Each side has a total of 20 players, which brings the player count in the match up to 40 players. This is similar to Ground War, and they are even played on the same maps, but there is a key difference. Invasion will have 20 AI enemies on each team as well, bringing the total to 40 soldiers on each side, or 80 in the full match.

Just like real players, these AI will spawn around the map as they are taken out. These spawns can be in the back of the map, or from helicopter drop-offs. Either way, players will face heavy opposition as they attempt to take over the major control points. The main map will have one major hub on each side that can be attacked, but the main score comes simply from getting kills, taking out AI, and destroying vehicles.

Compared to Modern Warfare 2 Ground War, Invasion is more casual and it’s essentially a large-scale Team Deathmatch. Camos are also great for this mode, not only for the long shots, but also for leveling up weapons. Even the AI will count toward your weapon progress. So get your snipers out and max out all your weapons with ease.