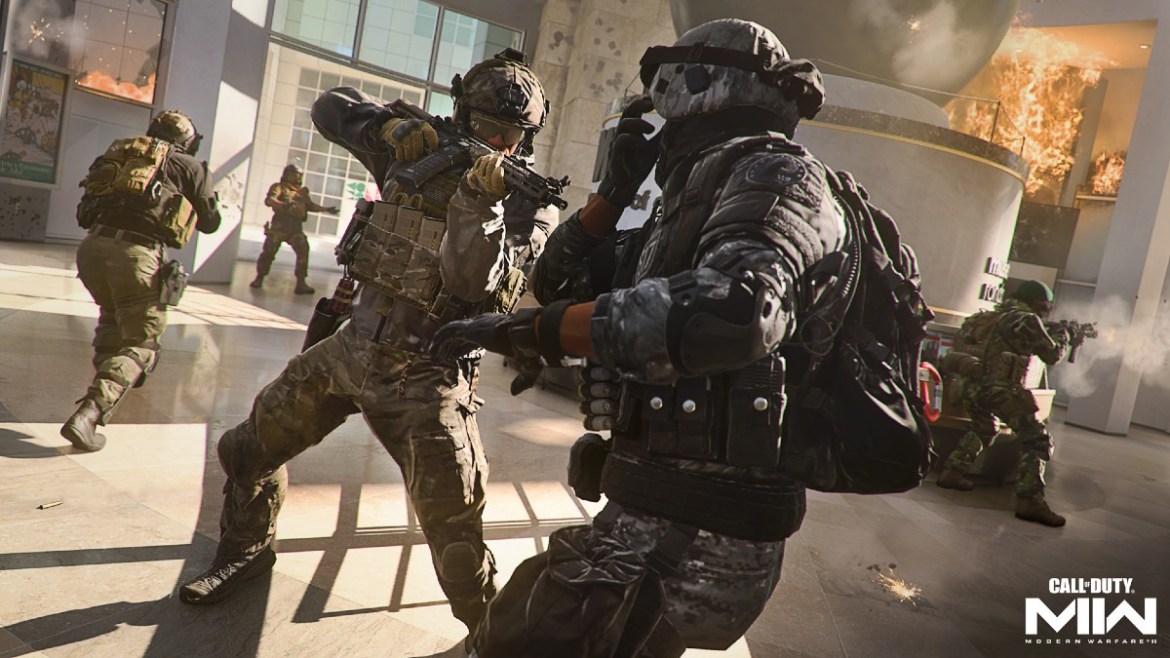 Call of Duty: Modern Warfare 2 has been out since late October, but it wasn’t until mid-November that we saw Warzone 2 and the official start of Season 1 in-game. We’re coming up two months into the season and most players are itching for something new, especially when the Battle Pass was so mild this time around.

Season 1 Reloaded held us over for a bit longer with Shipment and the Chimera, but now it’s time for something new in MW2 and Warzone. While we may not know everything that’s set to release in Season 2, we know when to expect the upcoming release, and you can find all those details below.

At the time of this writing, Modern Warfare 2 Season 2 has been delayed to February 15.

There is always one guarantee with any season in Call of Duty for the past three years and that is there will be a timer on the current Battle Pass. Like clockwork, we can typically rely on the Battle Pass timer to tell us when a new season will arrive. At the time of this writing, January 12, there are just under 20 days left in Season 1 Reloaded.

When the timer ends for Season 1 of MW2, we should be in the early hours of February 1 based on EST or PST zones. This happens to be a Wednesday, so it’s possible that Infinity Ward will delay the season for a day or two, but there are no signs just yet. However, seasons have been delayed a few times in the past couple of years, so it’s not out of the question.

The Season 2 update for Modern Warfare 2 and Warzone 2 will likely become available a day before release. Consoles typically get a head start over PC, but both platforms should have their games ready to go beforehand. After most players download the initial patch, there will be server maintenance and the game will go down for a set amount of hours. Players can expect Modern Warfare 2 Season 2 to go live around 1 pm ET with all the new content available.