Improve your staff through training! 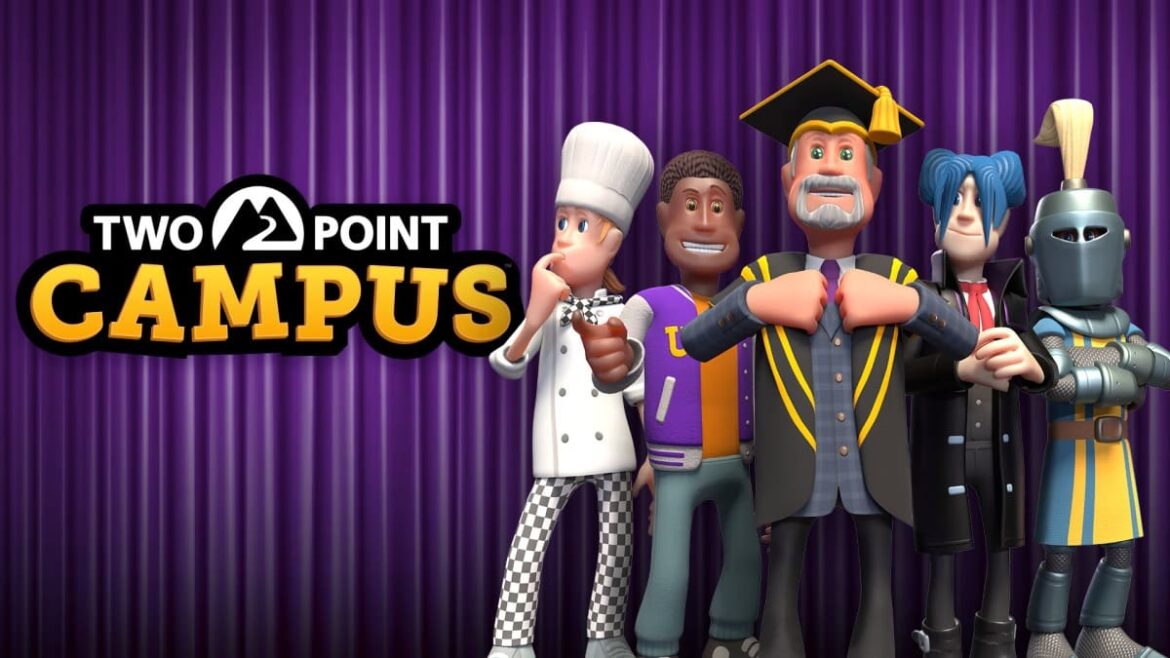 As you play through Two Point Campus, many of your early-game staff will likely have low qualifications. Whether they’re level one in a teaching skill or level five in comedy, knowing how to improve and add new qualifications is a core mechanic that you’re required to learn as you progress through the game. If you’re interested in learning more, continue reading to discover how to train staff in Two Point Campus.

How to Train Staff in Two Point Campus

The game will first introduce you to staff training at Mitton University, the third level you’ll unlock as you play. If you’re familiar with Two Point Hospital, you may recognize Mitton University as a level featured early on as a tutorial for research and training. Two Point Campus pulls a similar card here.

Upon arriving at Mitton University, building your first Robotics Classroom and leveling your campus, the game will provide a brief tutorial on training staff. You unlock the Training Room consisting of a training pod that fits one staff member. Once you place the Training Room down with a pod, the game will prompt you to train a Janitor in Mechanics.

Head to your Training Pod and select the Start Training button. Your staff list will appear where you can choose to upgrade someone. Pick a staff member to find their current qualifications and an “Add New” button. You can either select a pre-existing qualification to upgrade it or go into the new list to train another skill.

For those that have played Two Point Hospital in the past, you may notice some stark contrasts between it and Two Point Campus’ training system. Unlike Hospital’s classroom system, where you can fit numerous staff in one space, Campus only allows one staff member at each training pod. Training Rooms in Two Point Campus are also much more expensive, starting at $40,000 compared to a few thousand in the previous game. This price difference means that, unless your funds are considerably high, you can’t spam down several rooms and mass-train your staff.

While this may sound unfortunate initially, Two Point Campus does not have the same promotion system Hospital has. Instead, you can train the same staff member multiple times in a relatively short timeframe. Furthermore, it is much cheaper to train staff, with low-to-medium level upgrades costing between $1,000-$10,000.