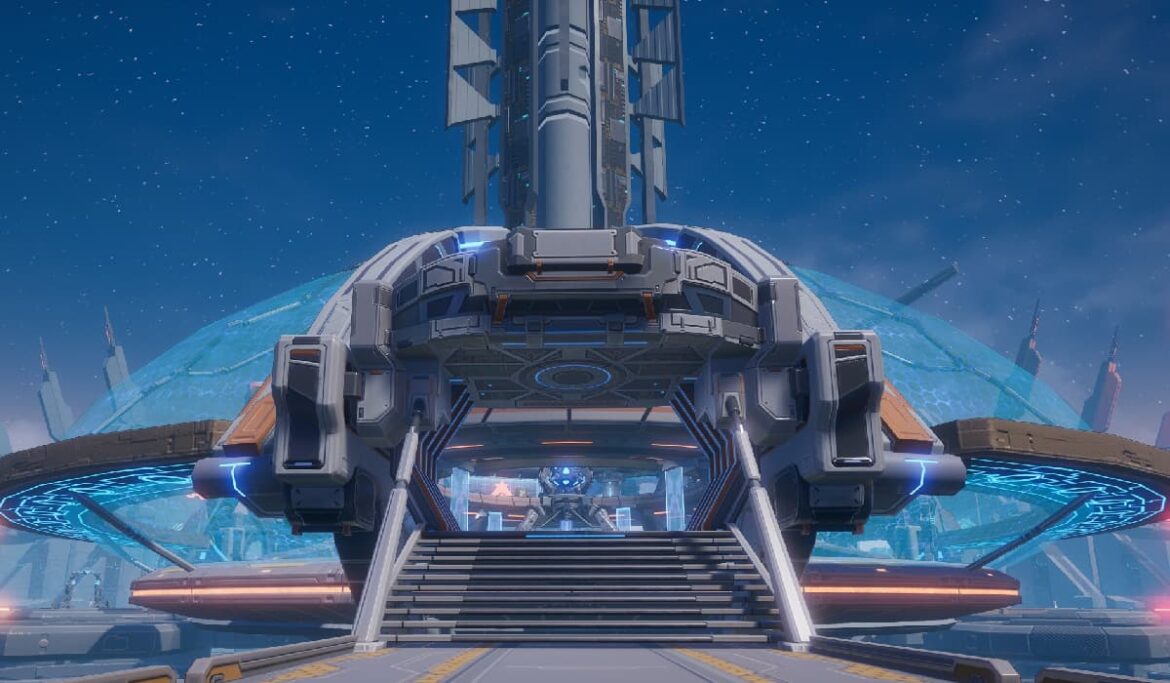 Hidden Memory is a quest in Tower of Fantasy that contributes to the chapter four story line. While it is not a main mission, you’re required to finish it if you want to 100% the Chapter four Story section of the Terminal.

One of the reasons why Hidden Memory is such a significant side mission is because it has a total of 13 parts to it. If you’re having trouble with the quest, continue reading to find a comprehensive guide on finishing Hidden Memory in Tower of Fantasy.

Below are all the steps for completing each part of the Hidden Memory quest in Tower of Fantasy:

Head to the Miners’ Camps and speak to Gus to start the quest. He’ll tell you about an object with a Hykros insignia on it. Go towards the glowing cubes and interact with the time capsule sandwiched between them. After checking it out, talk to Gus again to confirm that it is linked to Hykros.

Once you’ve discussed the matter with Gus, head to Mr. Kim and ask him what’s been happening in the mines. You’ll get some Miner’s Clothes during the conversation as he asks you to deal with invading hyenas. However, you’ll have to act while wearing a disguise.

The end of this conversation marks the end of Gus’ Discovery, leading into the second part of this quest series.

Related: Where to Find All Crown Scenic Points in Tower of Fantasy

After you chat with Kim, head to the quest marker just past the Miners’ Camp spacerift. Upon getting into the disguise, though, you’ll have to shed it and start attacking them! Defeat the invading hyenas to proceed.

Once you notify Kim that you dealt with the Hyenas, he’ll give you Luhn’s Notebook. Time to head to Cetus Island and have a chat with Claire.

Transmit to Cetus Island, Navia and talk to Claire. After telling her about your adventures in the Crown Mines, she’ll become unresponsive to your comments. Hanna steps in, asking you to help with amusement park ride maintenance. Onto the next part!

Once you talk to Hanna, she’ll tell you more about Claire and Luhn’s relationship. As she begins maintenance, Hanna will comment on the Transmission Bearing needing a replacement. Your new task is to fetch a new one from a Ravager camp. Head to the enemy base and continue defeating the enemies until you obtain the drop. Getting the drop will initiate the next part of the quest line.

Bring the Transmission Bearings back to Hanna to begin repairing the carousel. Head to Claire’s lab and talk to her. She’ll describe her past with Luhn and ask you to visit Kolador for more information.

Your new destination for this next section is Banges. Transmit to the Banges Dock and head north towards the tech district. Upon meeting with Kolador. He’ll reveal more information about the crashed transport carrier before telling you to revisit Claire. However, before doing so, your character volunteers to help activate protective barriers against the Heirs of Aida.

Too Little Too Late

After your conversation with Kolador, head around the base and activate the security robots. After a short delay, they’ll turn on and start speaking. Repeat this with all five guards before going into Banges Tech HQ to talk to Kolador. He’ll give you one of Dr. Luhn’s items, revealing that you must go to Hykros to access it.

Head to the Omnium Tower of your choice and make your way to Hykros. Go up to the second floor of the area and ask Henry to remove the encryption from your newly acquired item. Head to the control panel to progress further.

Once you look into the control panel to analyze the item, you’ll find out what information it contains. After reading the message, continue your conversation with Henry before revisiting Claire.

Despite the quest marker repeating the mission name, your next objective leads to Claire. Go back to Cetus Island and interact with her. She will thank you for giving her Luhn’s letter, concluding the Tower of Fantasy Hidden Memory quest line.

Tower of Fantasy is available on PC, Android, and iOS devices through the official website. If you’re interested in other Tower of Fantasy quest guides, check out our Wandering Servant, Doctor’s Coffee, and Fix Omnium Guard walkthroughs.