Plenty of coffee to go around! 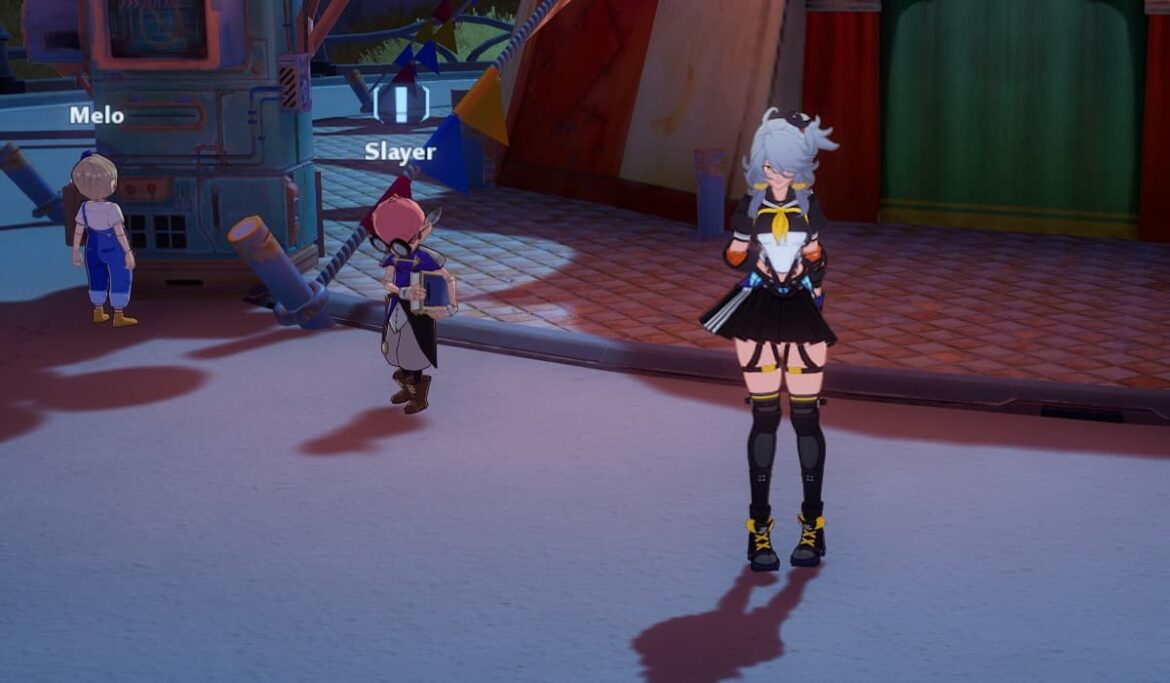 Finding supply pods, entering ruins, and more… Getting 100 percent completion in Tower of Fantasy is tough! However, one of the most enjoyable parts of the experience is completing side missions. Not only do you gain more character experience, but you get to know various NPCs throughout the in-game world. If you’ve already finished them in Astra and Banges, Navia is likely next on your list.

To complete Navia, you’ll have to finish the Doctor’s Coffee quest line. If you’re having trouble with the quest, continue reading to find a comprehensive guide on finishing Doctor’s Coffee in Tower of Fantasy.

Below are all the steps for completing the Doctor’s Coffee quest in Tower of Fantasy:

To start the quest, make your way to Cetus Island and speak to Slayer. He’ll inform you that he’s looking for a new coffee recipe and seeks your wisdom. Your first destination is the Astra Shelter, where you’ll ask Fennie about her technique.

Take the Astra Shelter Spacerift and make your way to Fennie. You’ll find her directly south of the teleporter, in the main part of the shelter. She’ll tell you all about the Astra Special Blend but also exclaim that she’s out of thornmatoes. You’ll need to acquire three thornmatoes to progress through the quest.

If you don’t have thornmatoes already, you can find them scattered around Astra. The fastest way to get some is heading north of the Spacerift to coordinates (976.5, 672.2) and harvesting from the plants. Head back to Slayer after giving the thornmatoes to Fennie and getting the recipe in return.

Related: Where to Find All Navia Scenic Points in Tower of Fantasy

After expressing joy over attempting the new coffee recipe, Slayer will ask you to deliver it to Claire. However, we learn that she isn’t a fan of thornmatoes. Time to head back to the drawing board by speaking to Slayer again. Commence round two, this time in Banges.

Your next destination is the food shop in Banges. Take the Banges Dock Spacerift and head northwest toward the quest marker. Go up the stairs and speak to Collie to have a quick chat about the coffee. You’ll learn about the Banges Special Blend this time, which requires potatoes to make! However, this initiates another fetch quest, prompting you to acquire five potatoes.

If you don’t have potatoes already, you can find them scattered around Banges and Navia. To get some fast, head back to the Banges Dock Spacerift and travel east to coordinates (-136.9, 342.9). If you don’t quite have enough, travel further south towards Anchorville to harvest a few extras. Head back to Collie once you’ve gathered five potatoes.

After giving Collie the potatoes, you’ll soon realize that this is not the end of the fetch quest. Your new task is to head downstairs and purchase three bottles of carbonated water from Harriet. At last, Collie will provide you with the Banges Special Blend after you give her the water. Time to return to Slayer once again!

This time, Slayer is initially skeptical about the coffee. Unsurprisingly, upon gifting it to Claire, she’ll comment that the drink is for kids. The third and final part of the quest line begins.

Once you return to Slayer again, he’ll reveal that Claire was once part of Hykros and will ask you to get a recipe from there. Go to the Navia Omnium Tower and teleport to Hykros to proceed.

After entering Hykros, chat with Gerard about coffee! He’ll tell you to speak to Dr. Henry, as he makes a special, unusual coffee. You’ll find Henry on the second floor of Hykros. What is Henry’s secret to making good coffee? Firedragon Fruit!

Firedragon Fruit is native to southern Navia and Lumina, Crown. One of the easier spots is heading to the South Seventh Day Forest Spacerift and heading directly south. You’ll find several Firedragon Fruit plants just past the waterfall at coordinates (-159.5, -252.8).

Once you’ve acquired five Firedragon Fruit, Henry will teach you the Luhn Special Blend. Return to Slayer one last time before giving the final drink to Claire.

After this coffee conversation, you’ll finish the Tower of Fantasy Doctor’s Coffee quest series, giving you progress towards your Story journal in Navia.

Tower of Fantasy is available on PC, Android, and iOS devices through the official website. If you’re interested in other Tower of Fantasy quest guides, check out our Wandering Servant and Fix Omnium Guard walkthroughs.