Number go up, dollar go down 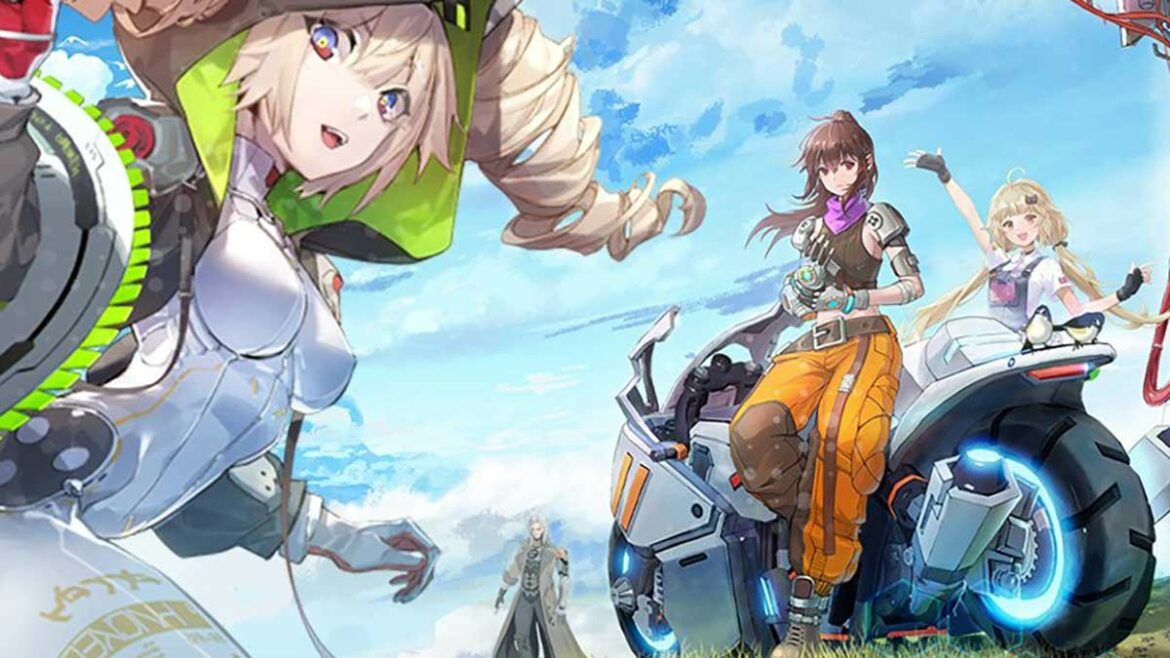 Tower of Fantasy has its character roles clearly designated, assigning either DPS, Support, or Defense. DPS is a huge deal of course, as damage is usually your biggest concern for most of a game like this. Things get complex at high-level PVP, but otherwise hit hard and hit often. But which DPS characters are the best in Tower of Fantasy’s roster? Here’s a take attempting to answer that exact question.

Of course, the edgelord guy is great for dealing damage. This dude and/or his weapon Scythe of the Crows is not only great for farming Nuclei thanks to fire, but we’re also looking at one of the most formidable damage dealers. That’s due in part to King’s specialty, which is breaking shields. Those things can last way too long, but with Scythe of the Crows, shields are almost irrelevant.

Without a doubt, Samir is the best straight-up DPS in the game right now. Her Dual EM Stars do a buttload of damage very quickly, with range on top of that. Fast and strong are the keywords here. In terms of special properties, there’s nothing wild happening; Samir is just a killing machine with very little nuance.

At first glance, Shiro doesn’t seem as good as the other two up here, but her kit secures her top three spot easily. Not only does her Grievous type give her extra damage, but her skills are also all about buffing the entire party’s ability to break shields and do more damage, so it’s a net gain for everyone. She can also reset skill cooldowns, which is a no-brainer.

Those three characters are easily the top three best DPS choices in Tower of Fantasy. They’re all SSR gacha pulls, of course, so don’t count on having all three right off the bat. That said, the character pool is pretty small right now and folks are still going through the story as of August 2022, so any character is totally viable. But the top are on top for good reasons, as you just read.

Check out Prima Games for more Tower of Fantasy madness. It’s very FOMO out here, so get in while the getting’s good. How long will that be? Who could say? Definitely don’t ask for my opinion, though. It’s for the best, just like these Naruto color thingies or these other anime color codes. Those are bests too.