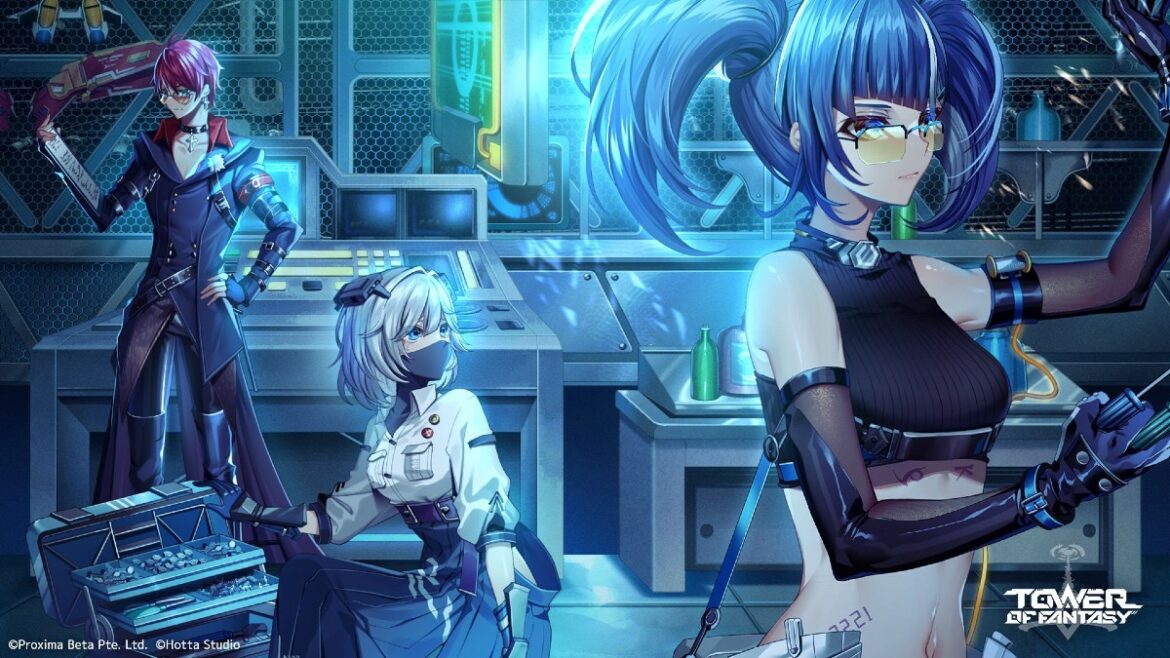 Tower of Fantasy, the open-world MMO gacha game from Hotta Studios, has a pretty robust character creation system. Being able to adjust height, hairstyle and color, eye designs, outfits, and extra pieces of attire have enabled players to really flex their creative muscles and create character designs from all types of media. With over 4,000,000 pre-registered users for its global launch, you can imagine how many character presets have already been created. If you’re an anime fan and can’t get enough of your favorite characters, we’ve got you covered. Here are the best anime character presets in Tower of Fantasy along with their image IDs.

Importing Presets in Tower of Fantasy

Importing a character preset in Tower of Fantasy is simple, and all you’ll need is the preset’s Image ID in hand. From the character creation screen, you’ll see an Import icon near the bottom-left of your screen. Just click that and enter the appropriate image ID. You may have to switch to the character’s respective gender to get it to work but, if successful, the preset should automatically load for you. So, without further ado:

The 14-year-old Demon Slayer star Nezuko Kamado makes an appearance, with a creative twist by the preset’s creator to include the bamboo stick in her mouth as well.

Feeling edgy? Pain from Naruto will let you live out your angsty dreams out in Tower of Fantasy’s world of Aida. With his signature Rinnegan eyes included, you’d think allowing a preset like this was almost intentional.

The First Child of Neon Genesis Evangelion, Rei Ayanami, makes her appearance in Aida as well. The only crime here is that you can’t pilot Unit-00 out there.

Obviously, Naruto’s titular protagonist, Naruto Uzumaki, would be on this list. Complete with his signature orange jacket, blonde hair, and headband.

In a futuristic world of cyborg people, why not play as one of anime’s original cyborgs? Dragon Ball Z’s Android 18 makes an appearance, piercing eyes and all.

Yet another Naruto cast member, Hinata Hyuga, makes the cut. With her dark hair contrasted with her pale, Byakugan eyes, she’s one that we couldn’t leave out.

Be sure to check out all our coverage of Tower of Fantasy here at Prima Games.