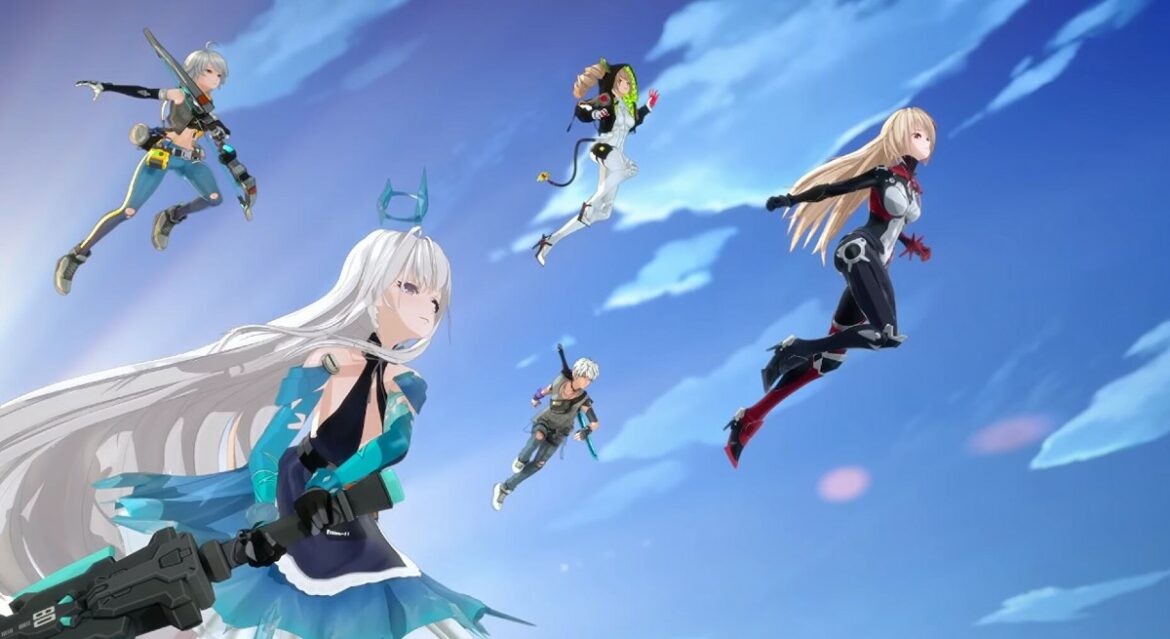 A pity system is a mechanic gacha games eventually adopted in what I assume was a collective effort to clean up some optics. It used to be that if you were pulling for a specific character or whatever, it was all down to luck and how deep your pockets are. Pity systems came into the picture by offering players some kind of guaranteed success… after many failures. Free players can also take advantage at times, and Tower of Fantasy, in particular, seems to support that.

Related: What is Simulacrum in Tower of Fantasy? – Answered

As of launch, Tower of Fantasy has three different “nucleus” types for three different kinds of banners. There’s Black, Gold, and Red. That’s also the order of how “limited” the pulls are. The pull you’re doing has different rates, different possible draws, and different Pity mechanics. Here’s the breakdown.

You can find black nuclei all over the place, making this the easiest banner to pull from. That also means there is no Pity rate! The chance of getting an SSR-ranked weapon is also minuscule, at a measly 0.3%. You should mostly expect to get items and copies of low-rank weapons here. But when you do strike gold, it’s a fun surprise.

Gold nuclei are for the “standard” banner. This is where you have a static pool of characters and Pity is established. For this set, SSR rates go from 0.75 to 2%, and SR 1 – 12%. This is part of the Pity system, which guarantees you a big reward every ten pulls (SR or SSR). And every 80 pulls you’re guaranteed an SSR! If you’re a free player you’ll hit that first 80 earlier than you might think, but after that, it’s a bit tougher. But you’ll be able to hang.

These are the whale harpoons. Red banners are limited, with a timer counting down the days to the end of the banner and the disappearance of the featured character. They may return later in other circumstances, but there’s no way to know right now. But what we do know is the rates here are the same as with the Gold pulls, with one major difference.

If you dull pull an SSR, there’s a 50% chance that character will be the featured one. So if you get to that 80 milestone, there’s a pretty big chance you’ll get the limited weapon. But there’s an equal chance you’ll walk away disappointed. The good news is that if you don’t make it to 80 on this banner, your progress will carry over to the next one. So if you get 70 pulls here and miss out, you only need ten when the next banner starts.

When you pull duplicates in Tower of Fantasy, you get Black Gold. You can then exchange these for duplicates of weapons you want for ascension purposes. That’s the star rating, which unlocks more abilities for each weapon. For the Red banner, every weapon you get will give you a piece of Flame Gold. During the banner’s run, if you get 120 Flame Gold, you can go ahead and redeem it for the featured character. It’s like bonus Pity! Unfortunately, if you have leftover Flame Gold when the banner ends, it gets converted to regular Black Gold. This could mean the banner currency might change type, instead of being Flame Gold each time. That’s kind of not important though.

When you hit level 20, you unlock Weapon Matrices. Pulling for these with vouchers follows similar rules as all the above, albeit scaled down a bit. The SR and SSR percentages are slightly higher, and you only need 40 pulls to get that guaranteed SSR. There are limited banners here as well, which follow the same 50% rule.