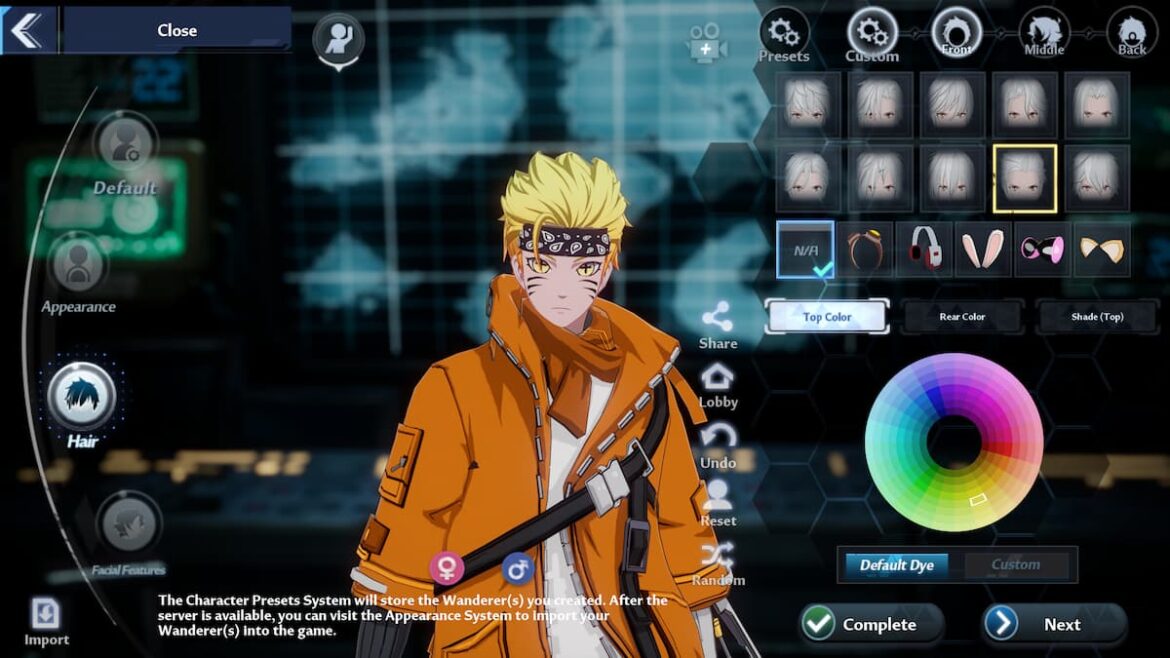 Tower of Fantasy (ToF) is the brand-new MMORPG developed and published by Perfect World, Hotta Studio, and Level Infinite. It is available on PC, Android, and iOS – for now, at least.
Of course, Tower of Fantasy has the character customization feature for you to play with, and Prima Games is here to show you some of the best Naruto Presets in Tower of Fantasy.

How to Look Like Naruto Characters in Tower of Fantasy

In order to use the presets that we are about to list, head to the Character Customization screen (where you can see your character and edit the character’s looks) and then, at the bottom left corner of the screen, you will see the Import button. Click it (or tap it, if you are on Android or iOS) and you will be prompted to enter the preset ID.

Related: How to Disable the Chat in Tower of Fantasy

Now, before you do that, please make sure that the gender icon matches the gender of the character that you are trying to import, or else the import might not work. If you need assistance with that, please have a look at our Can You Change Character Gender in Tower of Fantasy? guide here.

When you have set everything up, it’s time to start importing! Below are the most popular (and available) Naruto Character Presets that you can try out:

Now check our other Tower of Fantasy articles and guides under the game tag below this article.