Can You Change Character Gender in Tower of Fantasy? - Answered - Prima Games
Tips

Can You Change Character Gender in Tower of Fantasy? – Answered

Is the gender assigned to your character in the prologue permanent? 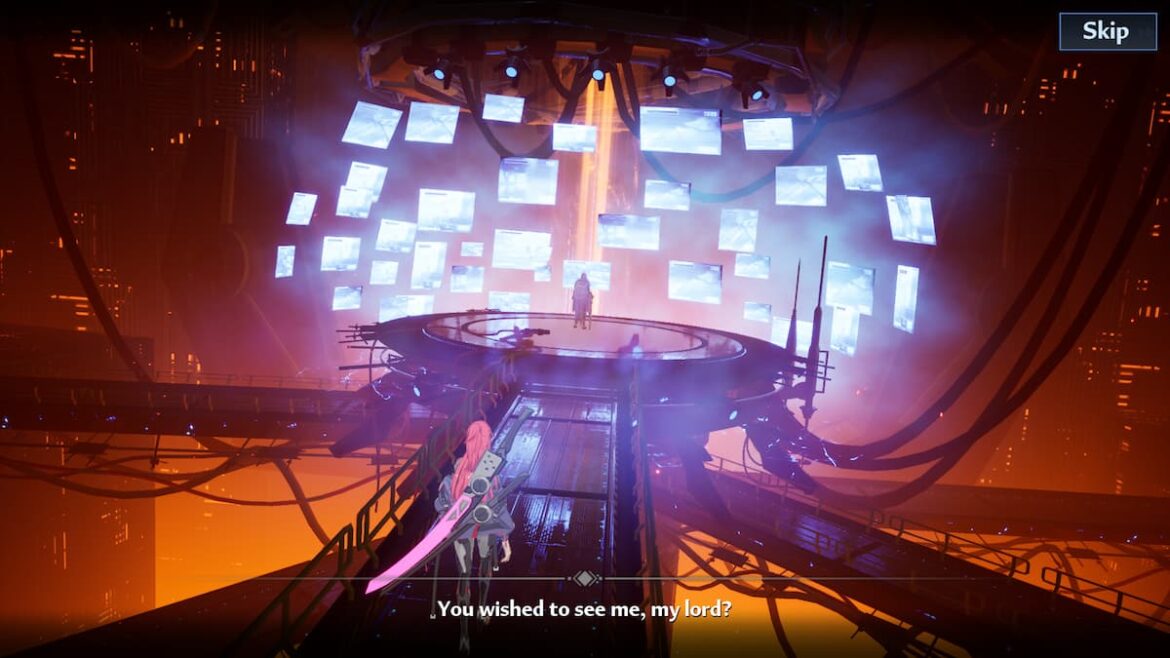 Tower of Fantasy, made by Level Infinite and Perfect World, is becoming popular fast, has millions of downloads already, and tens of thousands of concurrent viewers on Twitch in just the first week of the release of the game. It is currently only available on PC, Android, and iOS, and plans for PlayStation and Xbox are currently unknown.

When you first hop in the game, during the tutorial, you will receive one of the two characters at random. Of course, chances are that a big chunk of players will not get what they wanted, despite all the character customization options available during the said tutorial. In this article, Prima Games will walk through if you can change your character’s gender in Tower of Fantasy or not.

Is It Possible to Change Character Gender in Tower of Fantasy (ToF)?

There is an option to click between the Male and Female symbol which you can access by heading to your character’s screen. To get there, press C on the keyboard by default on PC. For phones, you get to the Character menu by tapping the icon in the top right of the screen, then on Weapons, and then on the bottom left, the Character plate button.

You will clearly see the symbol next to your character’s name and avatar. Tap it, and you will be met by a confirmation dialogue, which you can then confirm, and you will see that the gender icon has changed.

At the moment of writing this article, that is all this option does. Your character stays the same visually. We do not know if this is currently a bug that is supposed to be fixed or is working as intended and is meant to represent your… real-life gender? We really do not understand. In this day and age, there are many games where you can spend hours customizing your character, but Tower of Fantasy’s vision of character customization seems incomplete by today’s standards.

It is strange that a game released in 2022 does not have at least the basic liberties of character customization which we have gotten used to for years back in many other (MMO)RPG games and that you are forced through a very tedious process if you want to reset your character because you didn’t get the preferred option from the first try.

Here are our articles that cover this subject with detailed explanations: