Is Tower of Fantasy Coming to PS4 and PS5? - Answered - Prima Games
Tips

Is Tower of Fantasy Coming to PS4 and PS5? – Answered 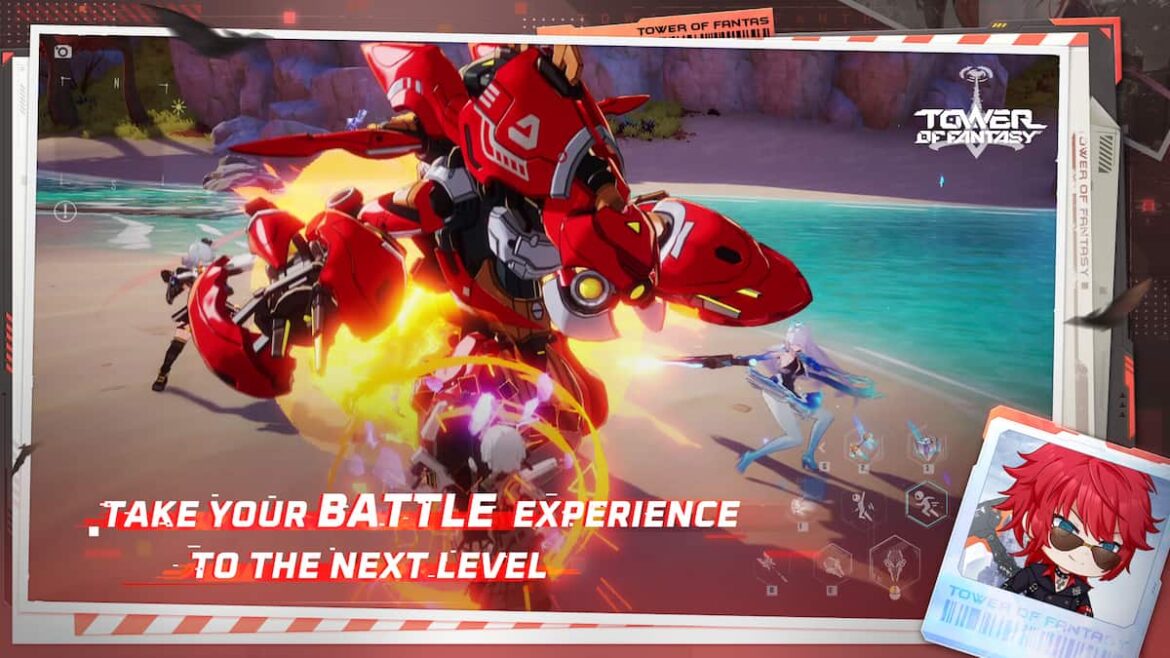 Tower of Fantasy is a new MMORPG that’s free-to-play, made by Perfect World and Hotta Studio and published by Level Infinite. It is currently available on PC (Windows), Android, and iOS systems. But, what about the console players on PlayStation 4, PlayStation 5, Xbox One, Xbox Series X|S, Nintendo Switch, or Steam Deck? Common sense indicates that if a game is runnable on a mobile phone, it can certainly run on a modern-day console. But is this the case for Tower of Fantasy yet? Is it coming to PS4 and PS5?

When Will Tower of Fantasy Be Available on PS4 and PS5? – Answered

Tower of Fantasy was downloaded millions of times during the first 24 hours of its release, despite all the login problems, account creation problems, constant disconnect issues, and crashes. Developers are doing all they can to fix the game state to have as many people as possible enjoy their newly released game, and are even issuing compensations for the inconveniences caused.

Related: How to Get Potent Omnium Crystal in Tower of Fantasy

As the time of writing, Perfect World and Hotta Studio have not publicly announced any plans to port Tower of Fantasy on PS4 and PS5 (or any other console for that matter). However, it would definitely be beneficial to the developers to have the game available on as many platforms as possible. As of now, it is not available on major PC platforms (Steam and Epic) either, though it is coming.

Related: How to Customize your Character in Tower of Fantasy

Maybe a console port is being worked on behind closed doors and will just be announced out of nowhere shortly before the actual release, or maybe there are negotiations in progress with the PlayStation and Xbox platform owners (Sony and Microsoft), but in the end, we have good faith that the game may see a port after a while.