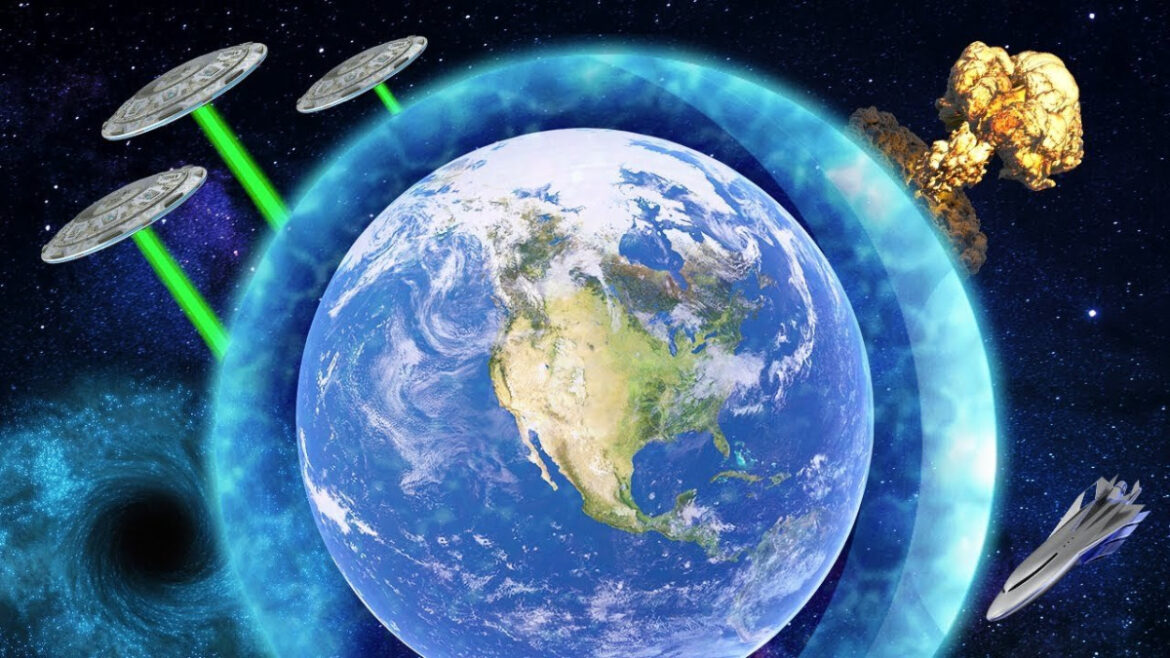 Solar Smash is a one-of-a-kind mobile game in which players use various ridiculous weapons to demolish space objects. So far, we’ve penned numerous guides for uncovering hidden planets and weaponry, and now we have a comprehensive list of achievements for all of you completionists out there.

Keep reading for a list of all Solar Smash achievements and how to unlock them.

All Solar Smash Achievements and How to Unlock them

For more Solar Smash guides, check out how to get infinite healing missiles and how to get the Blockworld secret planet.