How to Get Order 66 in Solar Smash - Prima Games
Tips

How to Get Order 66 in Solar Smash 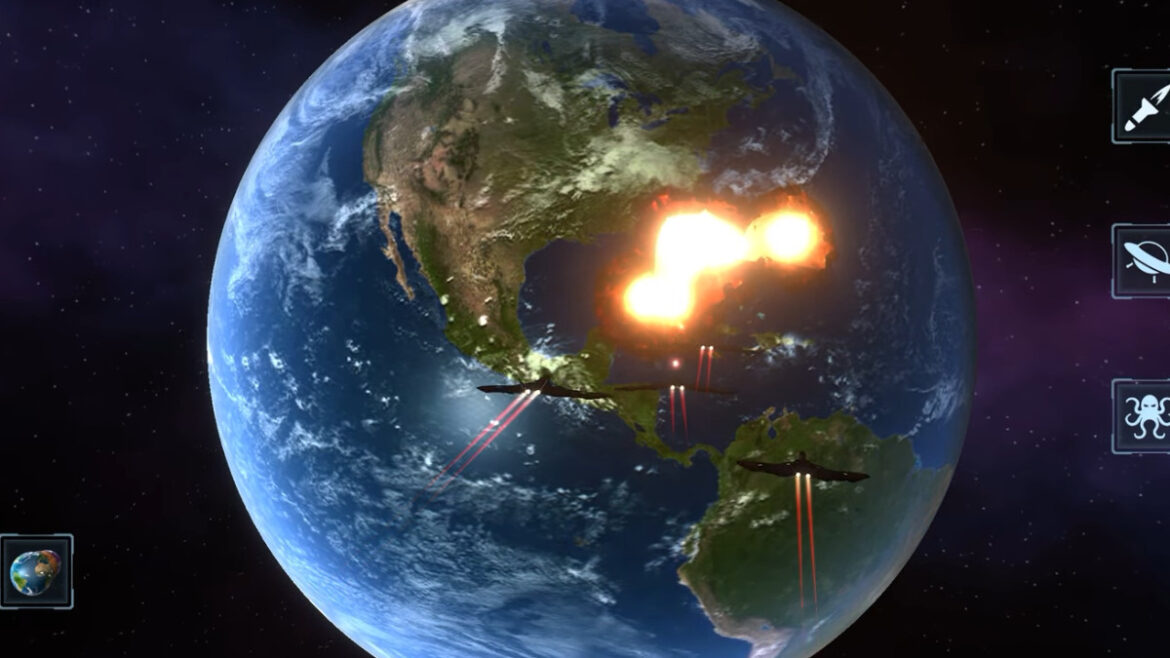 Solar Smash, a popular planet destruction simulator, features yet another Star Wars homage. Besides the hidden Lightsaber, which is used to scorch and chop celestial objects, there is now another Easter egg related to Order 66.

Related: How to Get All Secret Weapons in Solar Smash

Order 66, also known as Clone Protocol 66, was a top-secret order that labeled all Jedi as traitors to the Galactic Republic and sentenced them to death by the Grand Army of the Republic. It was the Sith’s plan to bring about the long-awaited demise of the Jedi Order. In Solar Smash, you can now recreate one Order 66-style attack on the planet of your choice, but there is a catch – you need to know how to unlock it first, and it is a little bit tricky. See below for the instructions on how to set up an Order 66 attack in Solar Smash.

How to Execute Order 66 in Solar Smash?

To get the Order 66 easter egg in Solar Smash, you have to set up your weapons as in the screenshot below:

Related: How to Get All Secret Weapons in Solar Smash

To get Order 66 easter egg in Solar Smash select missile attack > multiple missiles, then input the values as shown in the picture above. Once everything is set, just point to the place where you think the Jedi are hidden and the Republic fleet will attack it immediately. Have fun watching the show!