How to Get All Secret Weapons in Solar Smash 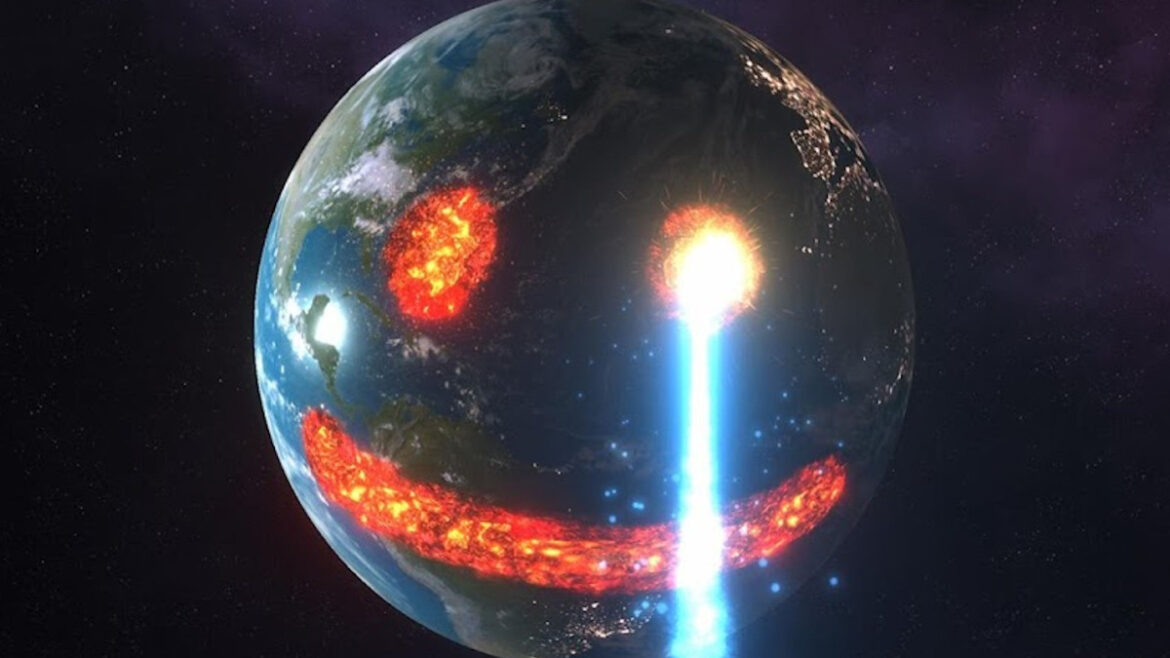 Our favorite planetary demolition simulator has a plethora of weaponry for destroying planets of various shapes and sizes. Several new weapons have been introduced to Solar Smash during its updates.

Currently, the game has 22 unique weapons, five of which can be customized in color, strength, size, quantity and speed. They are grouped into five types; they do not have official names – but instead, players have given them names based on their energy.

These are the weapon types in Solar Smash:

Here’s how to get all Secret Weapons in Solar Smash.

What would happen if a black hole just formed next to the planet? Well, the black hole expands and then eliminates all voxels within about twice the visible radius before fading and disappearing. The cosmic horror!

You can drop one nuclear bomb, or you can make it rain and watch the massive destruction. Nuclear bombs are also a good way to attack alien ships in the atmosphere – for fun.

Several tiny lasers are launched at the same time. This weapon must be held down in order to fire constantly. It functions much like a weak but quick plasma bolt. Very useful for precision shooting.

This has a War of the Worlds type of attack – flying saucers will appear and fire a destructive green laser at Earth wherever the player touches.

The highest-class nightmare scenario resembles Asian dragons that burrow their jaws into the planet by passing through it like worms through an apple.

To unlock the new secret weapons, you just need to download the latest version of the game.