How to Download and Use Solar Smash Mods - Prima Games
Tips 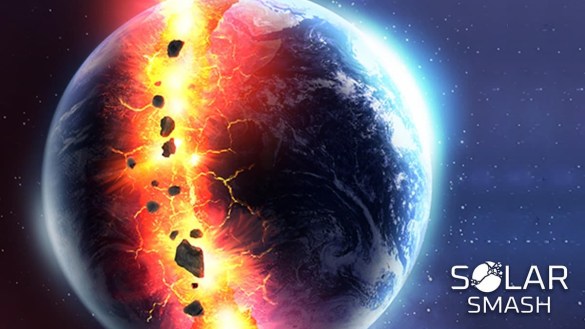 Solar Smash is a very popular (and strange) mini-game for mobile devices in which you use all kinds of crazy weapons to smash planets and other celestial objects. Half the fun in Solar Smash is the large number of weapons and planets, many of which are hidden and need to be unlocked. However, if you don’t have the patience to discover all the secrets of this game or you want to see more content that the developers have not added to the game yet – there are mods!

Of course, like every time we talk about mods, we have to mention that you do everything at your own risk and that we trust that you have officially paid for the game you are modding – although, in the case of Solar Smash, a free game, this is a bit of a gray area so yeah, go for it – mod away! Find out how in the guide below.

Unlike modding PC games where you add mods to your installation folders or by using some complicated tools, modding mobile titles can usually be completed a bit easier by downloading special, already modded versions of the game. Check out some of the best modded APKs of Solar Smash in the list below: