How to Get Infinite Healing Missiles in Solar Smash 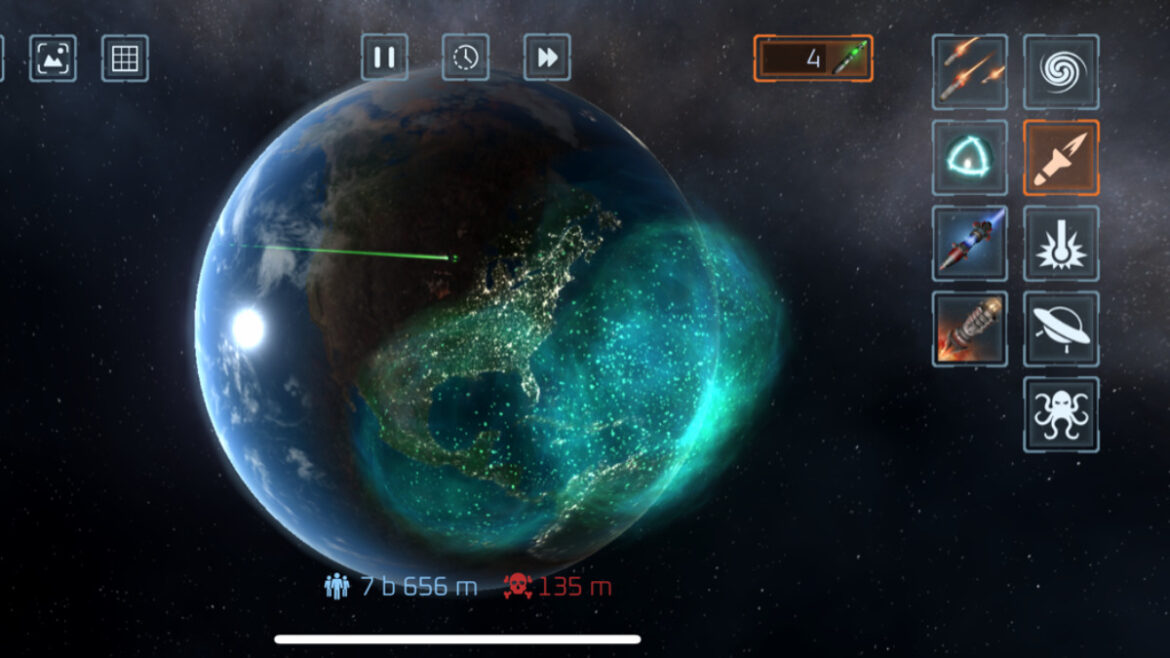 In the Solar Smash planet-destroying simulator, players annihilate space objects in many creative ways – but there is a way to undo the damage with the precious Healing Missiles! These planet-restoring missiles are a great way to reverse some of the destruction you have unintentionally done, especially if you are trying to meet the special requirements needed to unlock some of the secret planets in Solar Smash.

The only problem is that these healing missiles, which you can find in the upper right corner separate from the weapon toolbar, are limited in number, unlike other weapons. Their number is memorized by the game even after you close the app, so eventually, you will need to gain more once you spend the starting amount. Here’s how to get infinite Healing Missiles in Solar Smash.

How to Get Infinite Healing Missiles in Solar Smash?

Right now, the only way to earn extra healing rockets in the free version of Solar Smash is to tap the watch Ads icon that will appear when all the rockets are used up. By watching the advert, you get 15 new Healing Missles. The alternative is, of course, to pay up. If you tap the Remove Ads button and make a microtransaction of $2.49 USD, they will disappear from the game, giving you the infinite Healing Missles as a bonus.

So you see, there is a way to get infinite healing missiles, but it is not free. It’s definitely good to have some of those healing rockets in stock because you’ll need them to unlock some of the craziest secret planets in the game like the Minecraft-inspired Blockworld.

For more Solar Smash guides, check out how to unlock the lightsaber that you can use to slice planets, and if you want even more Star Wars-themed Easter eggs, see how to execute order 66 in Solar Smash.