How to Save Your Game in Sonic Frontiers - Prima Games
Tips

How to Save Your Game in Sonic Frontiers

Sonic Sez: Save the game often! 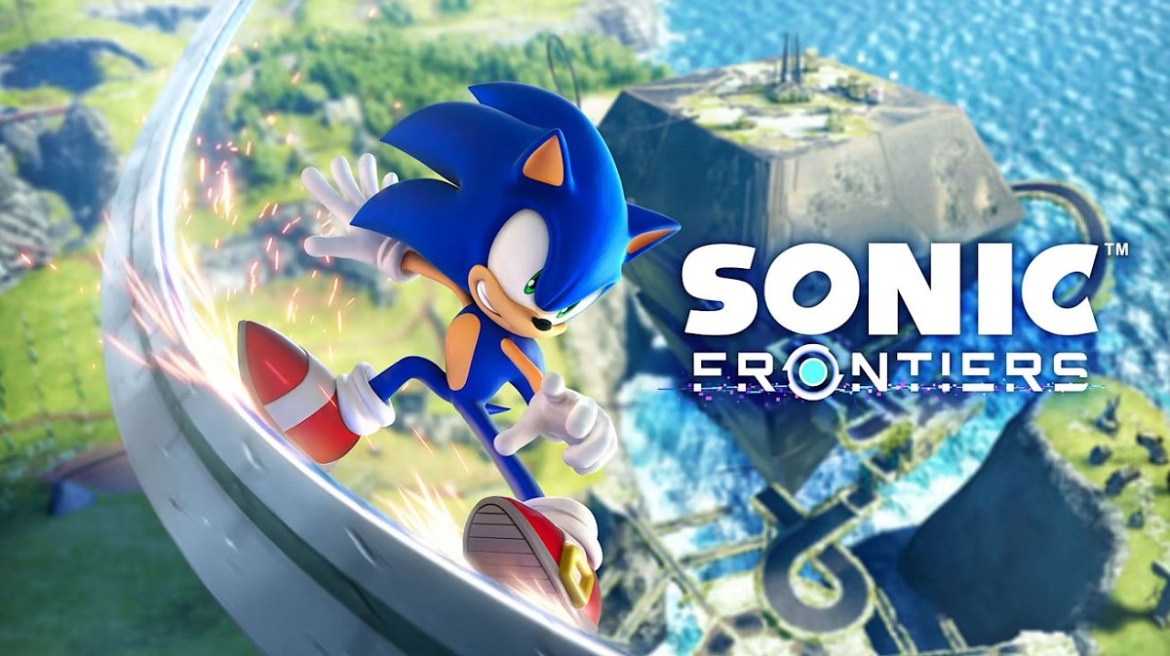 Sonic Frontiers arrived in style, spin-dashing right onto old and new consoles, Nintendo Switch, and PC. The new 3D Sonic game set in an open-zone world may have divided the audience, but one thing is for certain – it’s a fun and very fast game! Fans of previous 3D Sonic titles will appreciate the speed because the open-world setting didn’t slow down Sonic, but it is still obvious that devs didn’t have that much experience with games of this type, especially when it comes to somewhat clunky menus and systems. Therefore, many players are wondering how to save the game in Sonic Frontiers. Let’s find out.

How to Save Your Game in Sonic Frontiers

What confuses most players at the very beginning of the game is that there is no save option. It is only unlocked only you finish the short introduction and get the opportunity to go out freely into the open world. This happens very close to the beginning of the game after you defeat the first “Tower” opponent, followed by 1-2 Cyber Space level. Once you’ve collected the Chaos Emerald, you will get a notice that Sonic is now free to roam the open world. This is also the point where you get your bonuses from the Deluxe edition. From that moment on, to save the game just:

There are three different save slots to use on each profile, and the game makes an auto-save in the top slot from time to time, but to be sure make hard saves often.

And yeah, since this is an open-world game there are some restrictions. You cannot save or load saves:

So the best time to save is when you are in the open world just standing in place, but this weird save system might prevent you from saving even then if enemies are nearby so just move to another spot where nothing is going on, stand still, and try to save. Sonic sez: “Gotta stand still to save the game, yo!”