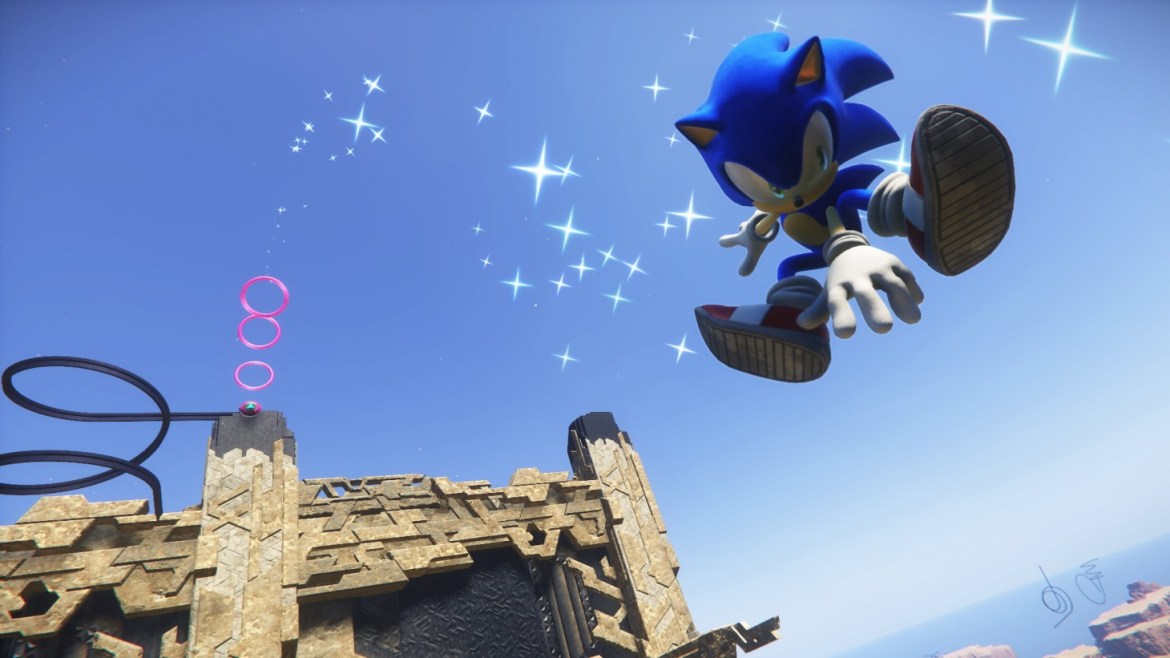 Sonic Frontiers is a new kind of Sonic game, and it’s not just because of the “Open Zone” world structure. There’s also a pretty significant emphasis on combat, more so than perhaps any Sonic game before. Not every potential Sonic the Hedgehog fan is a pro gamer, and luckily there are multiple difficulty options. But what’s actually happening when you change the difficulty? Here’s what we know so far.

There are three different difficulty options available in Sonic Frontiers. You get a chance to choose which one you want to start with right when you begin the game for the first time. You can also change the difficulty whenever you want later on, which we’ve explained in another guide.

Related: How to Change Difficulty Level in Sonic Frontiers

Related: How to Change Style of Play in Sonic Frontiers

Here’s the text offered in the game to explain which kind of gamer each difficulty option is intended for:

Wait… something extra? It sounds like there could be some kind of reward for playing Sonic Frontiers on hard mode. What could it be? I’m sure we’ll tell you eventually in another guide. But either way, you don’t have to worry about the game punishing you for swapping difficulty, as there are no difficulty-adjacent trophies or achievements. You do you!