Puberty comes for everyone. 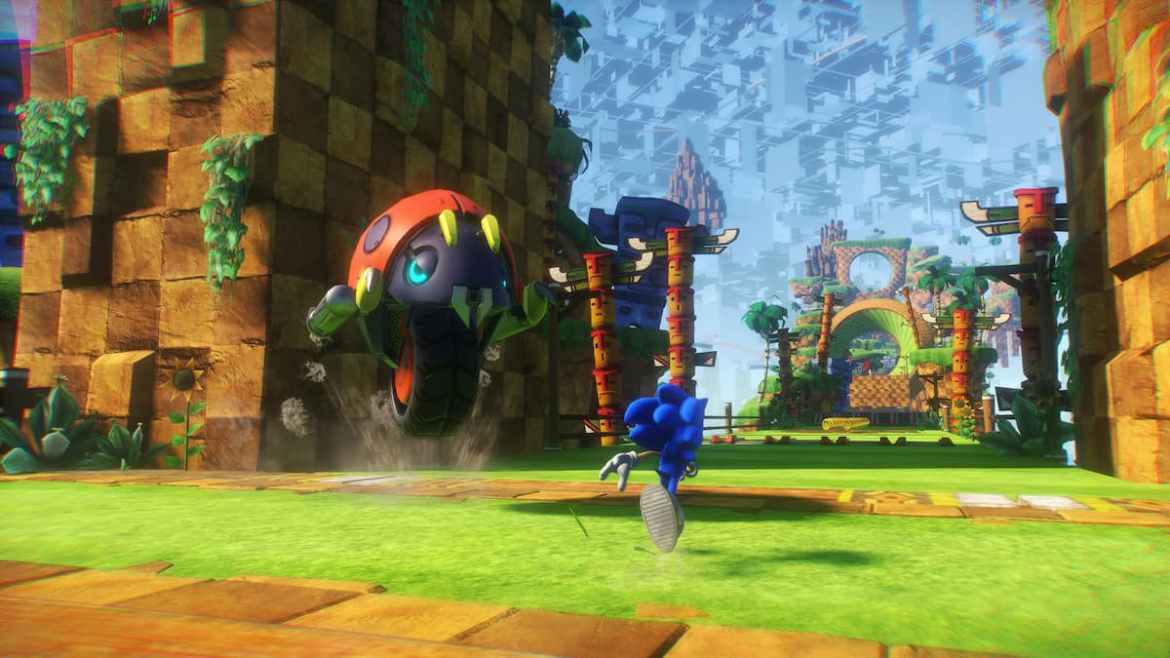 The release of Sonic Frontiers has been met with many mixed opinions in many different aspects. Some people loved the game and will die claiming it was the best piece of work from Sonic Team in the last decade, while others will criticize it due to its pacing, predictable gameplay loop, graphics, and its countless technical issues. But all fans will agree on a single point: Sonic balls dropped hard in this game.

Instead of the jolly, jovial voice fans were used to hearing from the Hedgehog, his English dub voice has now become a lot deeper and harsher, as if he had suddenly aged by a lot. It has been five years between Forces and Frontiers for us, but we wouldn’t imagine that the same would be true for the main character himself. If his voice has changed, who voices Sonic in Sonic Frontiers?

Who is the Voice of Sonic in Sonic Frontiers?

You may be shocked to learn that Roger Craig Smith, who has voiced Sonic for over 10 years, is still the man behind his speech during Frontiers! The same person involved in the last few games still voices the fastest hedgehog alive, who has now acquired a deeper tone. Here’s the previous interpretation for comparison.

And here are some of the new voice clips:

From what it seems, the voice direction opted for having Roger give a more mature performance for Sonic, given the serious tone Frontiers presents. It definitely fits thematically, but it’s still hard to get used to a more adult Sonic. Still, we can still hear him slipping into the “old” voice sometimes during the game.

Nevertheless, if you’ve been enjoying Sonic Frontiers so far, you might be interested in who the final boss might be and how the game performs on the Steam Deck.