Who is the Final Boss in Sonic Frontiers? - Answered - Prima Games
Tips

Who is the Final Boss in Sonic Frontiers? – Answered 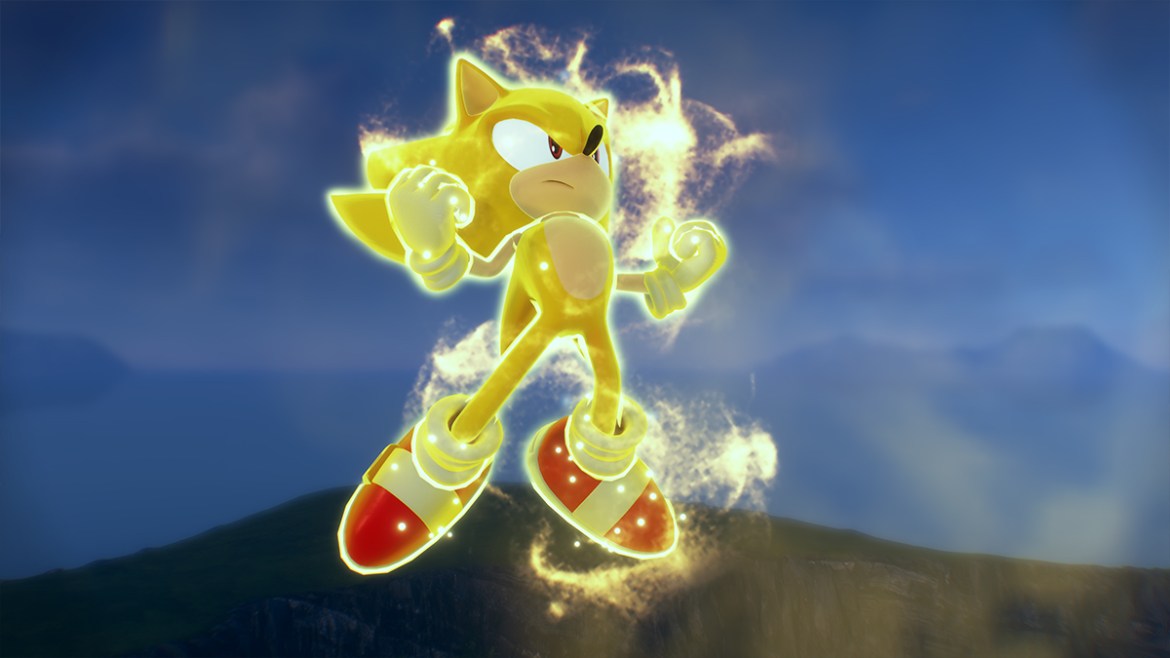 The first main Sonic title in the last five years is a very pleasant breath of fresh air surprise for old-school fans and a nice introduction for newcomers alike, even when considering some of its more glaring issues. Sonic Frontiers is a good display of how to create a game where you can really feel Sonic’s speed, especially when completing the minigames or fighting the giant bosses as Super Sonic.

Your final challenge for the islands will be a faceoff with one of the Titans, and this circle loops until the end of the game. If you’re looking to know who is the Final Boss of Sonic Frontiers, we got you. You’re surely aware by now, but there will be some spoilers ahead.

Who is the Final Boss in Sonic Frontiers? – Answered

The final boss is named The End, but it’s only available when playing the game on Hard Mode. If you’re in any other difficulty, your final opponent will instead be the Titan Supreme as the confrontation with The End is delegated to a simple quick-time event. During Hard Mode, The End is fought right after beating Supreme. That’s the only major difference between difficulties, aside from Hard being, well, harder.

Bosses are some of the most unique elements of the game, with most of them being separated into two stages. At one moment, Sonic is looking for his way of climbing his enormous opponent and grabbing the final Chaos Emerald. On the other, he goes full throttle as Super Sonic to mercilessly slay his foe. This duality is only absent at the final bosses, where he’s at his Super state from the start. The End is a more bullet-hell-inspired battle though, which is interesting.

Wondering which platform you should be getting Sonic Frontiers? Take a look at how the game runs on either PC or the Nintendo Switch to make sure you’ll get the one that suits you the best.