How to Be Non-Binary in Harvestella - Prima Games
Tips

How to Be Non-Binary in Harvestella

Gender norms have no hold on me. 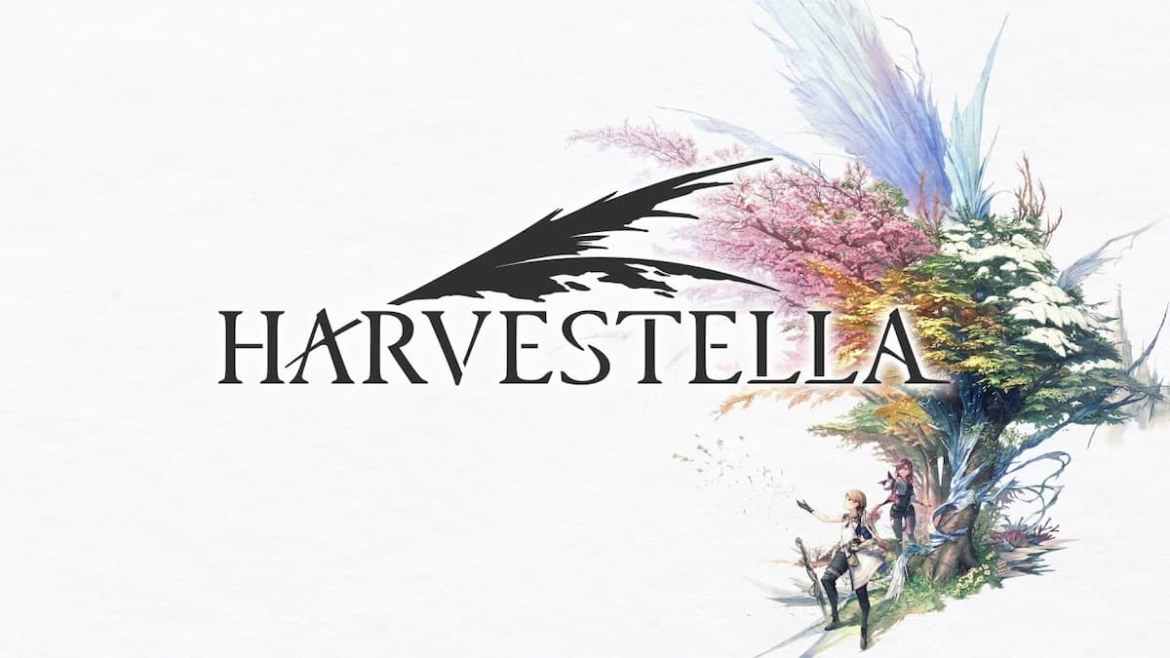 While the new Square Enix title Harvestella is not as beginner-friendly as it looks, it does have some pretty unique touches to it that make the game appealing to everyone. Combining the familiar nice and cozy elements of collecting resources and cultivating crops with a compelling story and battle system typical of JRPGs, the game offers a different experience for players and even goes as far as allowing your character to be Non-Binary.

How to Be Non-Binary in Harvestella

While not having one the best of customizations out there, Harvestella does present some interesting choices. The option for being Non-Binary is present right at character creation, where you can choose between being treated as Male, Female and Non-Binary.

Related: Harvestella is Unironically the Dark Souls of Life Sims

But regardless of your option, the following steps in customization will still be the same, with no exclusive hairstyles, body types, or anything gender-related. Your option will only influence your pronouns. So you’ll be treated as he/him with Male, she/her with Female, and they/them as Non-Binary. Anything else will be the same regardless.

And as previously described in our character customization article, there are basically two different body types with small variations between them, and both are very similar. While one of them seems more male-oriented and another is more female looking, they’re not gendered by the game itself in any way. The same works for the two voice options, so just choose whichever you prefer. Outfits will also be the same as they’re only connected to their respective job and not to the character itself.

Related: How to Get Hard Lumber in Harvestella

Although this seems like a missed opportunity for giving better Non-Binary representation, it seems that Square Enix deliberately went for such limited customization to avoid controversies while still keeping the options. The pronouns part is pretty nice, at least.

If you’re looking for more Harvestella content, check out other guides such as how to make BBQ Churrasco or other recipes such as Lethe Breakfast.