But can Gizmo drive his car 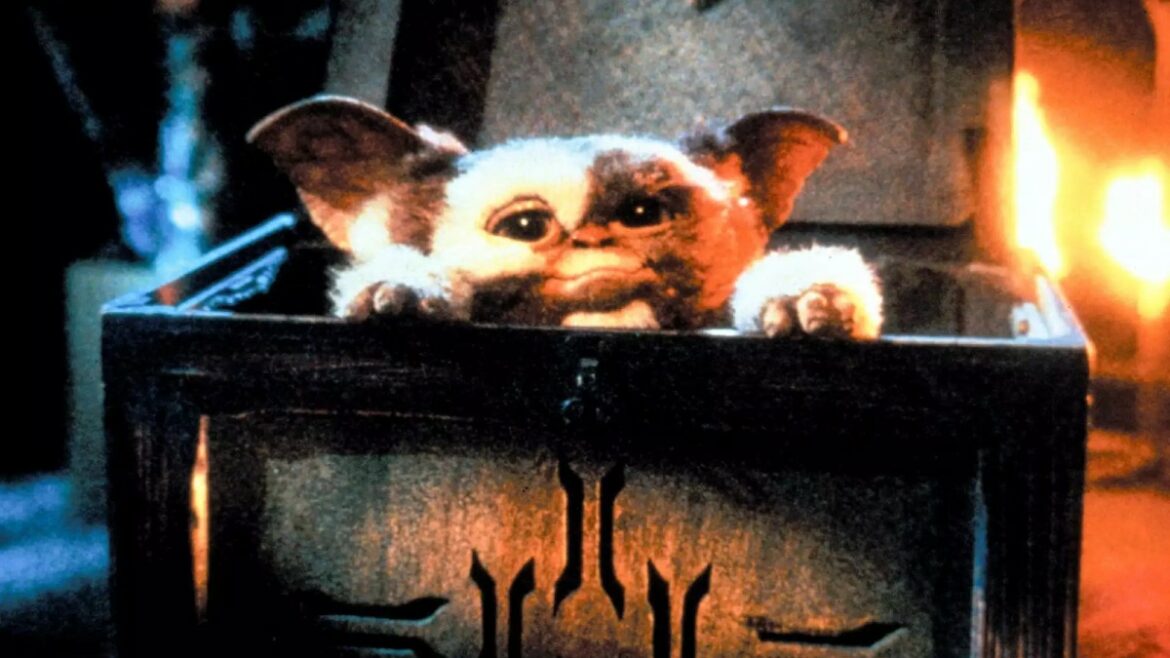 Update: Just a few minutes ago, MultiVersus director Tony Huynh confirmed Gizmo is indeed a playable character, and that he and Stripe are separate characters. Tweet:

The official MultiVersus accounts started testing something yesterday, letting us know something was on the way. All kinds of speculation popped around, anywhere from a surprise early hitbox update or some new character we didn’t know about yet. And it seems to be the latter… maybe? What we got is a little teaser trailer and a message stating Gremlins is hitting MultiVerse very soon: September 6, 2022.

Before this trailer was released, we already knew some Gremlins stuff would be coming to MultiVersus sometime between now and mid-November-ish. But all we knew officially is Stripe, the baddest evil Gremlin ever, is on the way. But it looks like it could be possibly more than that, and the date is helpful too.

As you see in the trailer, while Stripe is certainly hinted at in spooky shadow form, the main focus is on the hero of the movie, Gizmo, who is unmistakably giggling inside the Mogwai box. I don’t think it’s unreasonable to interpret this as another character reveal, but to be fair there’s no actual confirmation of anything.

Related: MultiVersus Dev Confirms They are Working on Hitbox Issues

If Gizmo and/or Stripe are added to the roster on September 6 (this coming Tuesday, for the record), that would mark the second new character added after Morty, who arrived on the (slightly delayed) Season One launch. It’s certainly a surprise, since most MultiVersus fans likely expected Rick next, as the pair were announced together. But we all know videogame development is a miracle as much as it is a disaster, so there could be a million reasons this is how things are turning out. Plus Gizmo is cooler anyway by a mile or two. Or three.

Whatever ends up happening with Gremlins and MultiVersus, you know you’ll be able to read about it here on Prima Games. Just like the other content I’ve been spewing out, such as character rankings and strategy guides for Wonder Woman, Bugs, and Velma. More to come!