Ranking the MultiVersus Roster by Whatever Criteria I Felt Like

This list is official Prima canon until otherwise noted 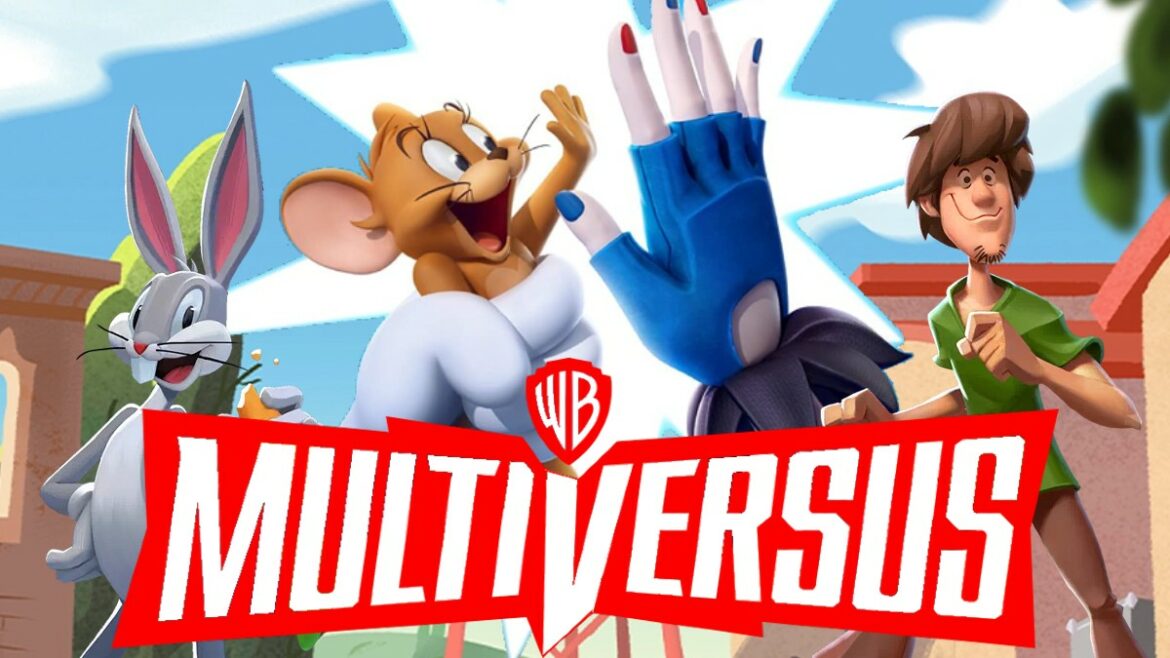 I’ve been playing MultiVersus like a fiend, or at least as close to like a fiend as an adult with a full time job and other obligations can be. I might be finished with the pre-season battle pass before it’s over! Anyway, I’ve spent lots of time with the roster, and like anyone else I’ve found my favorites and… not so favorites. This isn’t a tier list by any measure, instead it’s a ranking based on whatever criteria I think puts each character where I put them. You know, whatever’s convenient once I assign a number. That’s how you know it’s an official ranking list. We’re starting at the bottom, and going all the way up to the top.

Yeah, these are two separate characters but they occupy the same slot because it’s impossible to say one is worse than the other. I could not care less about this show or its internet troll fanbase, so I don’t even need to wait for their in-game debuts. Saving my coins, thanks.

Game of Thrones is the only show I can think of that ended so poorly it lost almost all its cultural presence overnight. I also think it’s crap for other reasons, so any representation is gonna have an uphill battle. In the game, Arya Stark feels like a warning sign for what could be the Fire Emblem in Smash Bros. of MultiVersus. Imagine a bunch of brown-toned, melancholic sword people taking up five or more slots. Eugh.

I’m sorry, because I know a lot of players actually enjoy using Reindog. And it’s certainly an interesting character. But… why? Why does this character exist? It’s just really weird! Does MultiVersus like, have a plot or something? Does Reindog represent the cosmic force drawing the Space Jam universe into combat sports? Make it make sense.

This isn’t a screed against Adventure Time, which I was never into but respected from a distance. No, this one is moveset oriented. Even without the hitbox shenanigans currently impacting MultiVersus, Finn has such a lame moveset. He’s just Link from Smash Bros. but without the gadgets. The shop thing is interesting, but it’s barely noticeable among ten variations of “swing sword.” C’mon.

This may not even be Garnet’s fault, but she doesn’t do much for me. I missed the moment Steven Universe had on TV, so I’m mostly going off what I’m seeing in-game. She has a cool design, but she’s kind of generic in the game. Maybe it’s because she’s not just a Big Punches character (I love those), but a Big Punches character with a very understated personality. It’s hard to stand out like that.

Normally I understand the appeal of crossover fighters is to ignore the context of the source material and just enjoy the chaos. But with a movie like Iron Giant it’s hard to do that. Every other character on this roster fits in terms of doing violence. But Iron Giant was such an explicit and emotional appeal to nonviolence that it just feels dirty seeing it here filling the Big Robot slot. Wasn’t a Gundam in Ready Player One? Put a Gundam in there or something.

Jake’s certainly a neat character with the shapeshifting and all, but for whatever reason he doesn’t do much for me. Perhaps it’s his association with the criminal Finn that brings him down in my mind. Or that the gags aren’t funny enough. There’s a lot of characters, gimme a break!

Harley Quinn is neat, but I think the developers got a little too cute with her moveset. She’s just barely over complicated with moves that don’t make practical sense. She’s definitely the best Assassin character currently available.

I like Batman and all, and it makes sense MultiVersus is full of superheroes. But he’s mostly a brawly guy who does what any other brawly guy would do. But some of his moves do get creativity points, and he has a dive kick which is always a point in a fighter’s favor.

Like I said earlier I missed the Steven Universe party, but unlike Garnet this guy is much more interesting to see in action. MultiVersus really excels at doing weird, interesting stuff with its Support characters. Plus that arrangement of his theme is amazing.

I’m actually surprised Shaggy isn’t further down the list. But between the Ultra Instinct thing and the Falcon Knee, the gags in Shaggy’s kit balance out the more generic parts. Love a good sandwich. Also, they got Matthew Lillard and that’s a dub by itself.

LeBron is a lot of fun to play as, but can also be kind of frustrating due to how meaty he is. Lots of hitbox shenanigans here. Plus, Space Jam 2 was an awful movie and that Tune Squad jersey is a reminder of the time I wasted watching it.

Cool character, but I think some of the moveset she got bums me out. The lasso is almost useless and has way too long of a cooldown, and the shield is cool but doesn’t work as well as it should. Her main thing is Sword, which I guess I’m just over in platform fighters.

MultiVersus could have easily phoned in Superman, but there’s some neat stuff they came up with. Having him be the grappler of the game is an inspired choice, and giving him weird situational powers is cooler than just a straightforward laser beam or whatever.

I mean, it’s Taz! This guy rules and has ruled forever. His kit revolving around trying to eat his opponents is perfect and the chicken hallucination thing is hilarious. He’s annoying to play against though. But not as annoying as Finn!!

The top three are where they are because of how much personality is screaming from their movesets. Velma is everything Shaggy isn’t, with all kinds of creative and weird stuff going on. The Scooby gang is just a bunch of normal people, and giving them kicks and punches is wasteful. Velma? Nailed it.

It’s only natural that Bugs Bunny is up here. I mean, he’s like Mickey Mouse but way more of an unhinged sociopath. And those antics are perfectly implemented in his moveset, from throwing pies to dropping safes from the sky. The whole game is hammerspace, yet the devs still made hammerspace a notable and effective cornerstone of what Bugs can do.

Just brilliant. Like, truly masterful cross-media adaptation here. Tom and Jerry are great on a similar level as Duck Hunt in Smash Bros. Duck Hunt is, when you think about it, not only the dog and duck but also a person playing the NES videogame Duck Hunt off-screen. It’s so good. Tom and Jerry are a similar, literal embodiment of their cartoon. These two miscreants are hardly aware of their surroundings, far more interested in perpetually trying to murder each other. Every animation being a battle of cartoon cat and mouse, with occasional surprise teamwork, captures the spirit of Tom and Jerry perfectly.