Why does Shaggy have the Falcon Knee 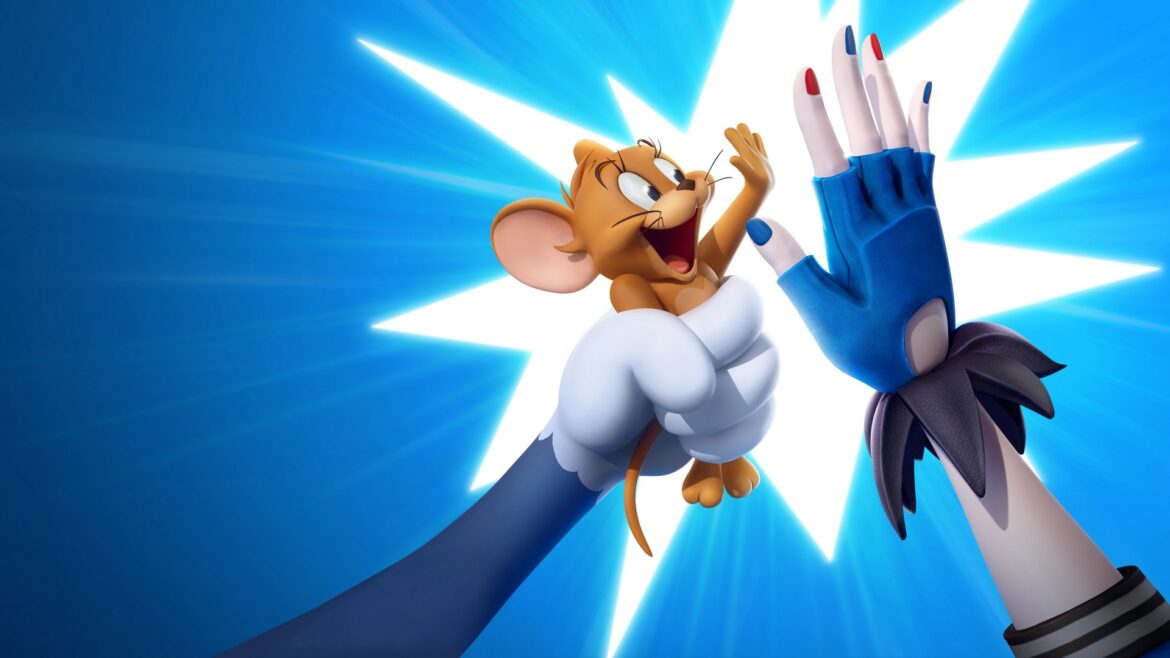 I know I’m not alone in being somewhat… bemused when Multiversus was first announced. Corny Super Smash Bros. derivatives featuring random IP has been done several times already and has never really worked out. We thought the Nickelodeon one was the first chance the subgenre had, but according to Jesse, it sure didn’t work out. Multiversus, which liberally uses IP in similar fashion to that awful Space Jam sequel, is next up to bat and its free-to-play nature was already a red flag. So of course, a day or so after spending some time in the Multiversus closed alpha, I’m… still playing this thing?

Multiversus is good, y’all. It isn’t holy shit amazing in the way a big-budget Smash game is, but it’s doing a lot of things right. I’m on board.

Admittedly, it took me a bit to get used to the controls and the way Multiversus handles. It’s similar enough to Smash to be familiar but different enough to really trip you up. For example, you have a forward-facing Smash Attack Equivalent that requires a neutral press, and the regular punch/kick combo is forward. It’s arbitrarily the opposite of Smash but just for that one move? Weirdly enough there’s actually a toggle option to put it the other way, which was a big help.

There’s a speed and weight to this game as well that gives it a very different vibe from Smash. And yeah, I’m gonna keep comparing Multiversus to Smash because, well, look at it. Animations are less smooth and more jittery(?) which feels off before it feels appropriate. Again, if you’re jumping into this with decades of Smash behind you, there are a lot of adjustments to make in just the foundational stuff.

But! There are a lot of interesting mechanics that aren’t in Smash at all on top, and they’re all kinda neat? You get perks as you level your characters up, little bonuses you can equip before a fight. And if you play 2v2 (the default) and your partner matches perks, the effect is upgraded. That’s in addition to other ways in which teammates can actually interact in a fight, instead of just coexisting. Most special moves also have restrictions like cooldowns, ammo, or both, which forces you to be a lot more careful about using them. There’s also Mega Man X style wall-jumping that works on any wall, including the one holding the stages up, which was so hard for me to comprehend with my Nintendo brain worms I kept forgetting to do it.

The result here, and remember this is an alpha test, is a game that feels so much more intense than the average Smash match with your homies. You have to be more precise and careful with your moves, understand what they do and when, dodge more deliberately, and even mix up your moves because of a spam punish mechanic! It’s like a real fighting game snuck into a Nintendo compound and stole its blueprints to make something more powerful.

What ties everything together, though, is how much Multiversus cares about its characters. In terms of fidelity, scale, etc Multiversus obviously isn’t on the same level as a Smash game (nor should that be expected, but I have a point to make here) but where the two games do intersect is right here. Warner Bros. is such a cynical void of IP I really didn’t expect the depth of personality and creativity baked into these characters, their animations, and move sets. I mean, Shaggy is mostly just the Ultra Instinct meme, but Velma is like an even weirder take on Phoenix Wright in Marvel vs Capcom 3. Tom & Jerry are like the Ice Climbers, but if they were actively trying to kill each other and participating in the fight by accident. Superman is a tank with massive over-animated punches, with his powers having designated uses and some super sick grapple moves tied to his flight ability.

I could go on and on for each member of the roster. There’s so much care, love, and effort in the way these characters beat the shit out of each other it’s weirdly wholesome. Even more straightforward characters like Taz have hilarious little effects like a “salting” mechanic that will turn an opponent into the classic Looney Tunes rotisserie chicken hallucination. The routine new fighting game training mode (snarkily labeled as The Lab) visit to see what each character could do was a great time, an energy I haven’t felt from a training mode in a while.

All this isn’t to say there aren’t any snags. The whole Battle Pass thing seems daunting, with tasks that feel under-compensated relative to their challenge. The jury is still out on balance with the Perks system, and of course, the requirements for premium characters are unknowable at this point. It also feels a little awkward to find “kill conditions” for some of the characters who seem to struggle getting points with charged hits. Also, there’s teabagging online already, so any way to nip that in the bud would be welcome. There’s probably other stuff too but for an alpha test, I’m generally having a great time.

For now, I find myself staring down yet another battle pass gimmick with rewards in the final release for participating, considering diving in. Will this be the time I actually do that? Will I become a Multiverse Superman Sicko? And why the hell isn’t Freakazoid front and center for this thing? All questions that will hopefully find answers sooner than later. In the meantime, if you got into the Multiversus alpha you have until May 27 to get acquainted.

Multiversus is currently set to drop on the Xbox, PlayStation, and PC platforms this year, although there is no date or window beyond “2022” yet.