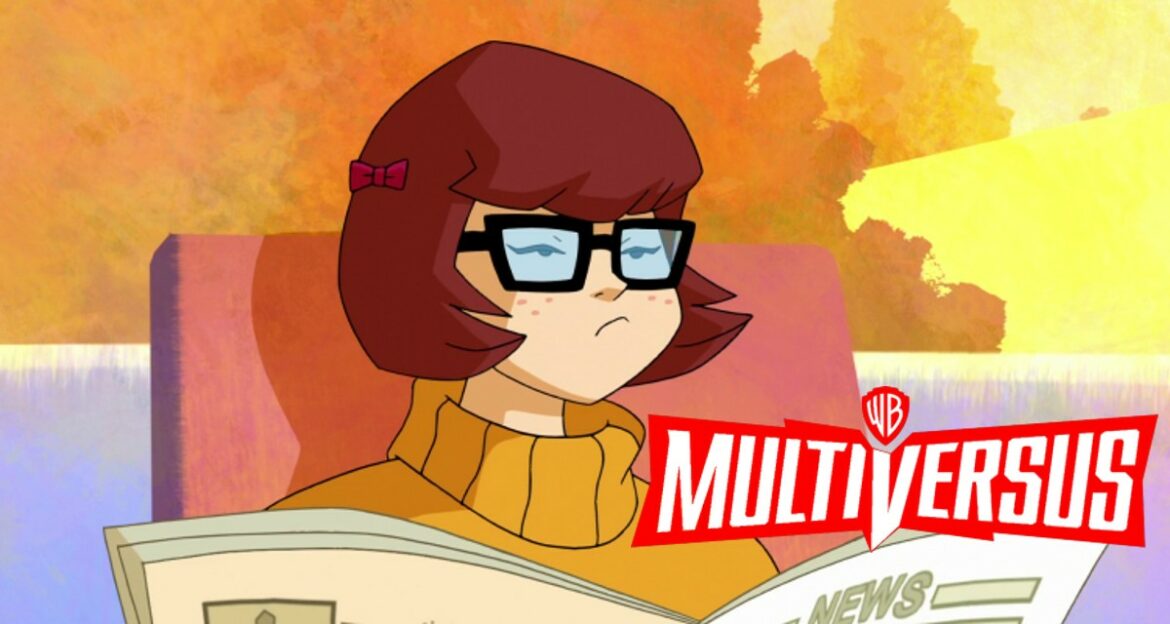 Velma was a character I was afraid to try. I already had to figure out how a trickster like Bugs Bunny worked, thanks to the battle pass. But while I figured the Wascally Wabbit out well enough, I couldn’t even understand what I was looking at when I saw other folks using Velma.

But after finally giving her a try (thanks again to good ol’ BP motivators), I was floored. Her kit looks fairly complex, but the way her moves actually work in practice are easy to understand when you’re behind the controller. And beyond that, she packs a serious punch considering her Supporter designation. Get good with Velma and I guarantee you’ll be a major contributor in doubles.

Unless she gets nerfed, of course.

To get the most out of Velma, you really need to take the time to understand how she operates. Especially her projectiles, which are simultaneously powerful and a little unwieldy. The most important aspect of both Supportive Words (neutral attack) and Motivational Speaker (neutral special) is they interact with allies rather than being simple fireballs.

The first shot of Words automatically targets your partner but assigns a target to whoever it hits. So if an enemy gets in the way they get to be the target and eat the rest of the shots. So rather than zoning, this move is better off being used to get some tricky hits in at mid-ish range. In singles, go nuts.

For Speaker, you have to understand the beam doesn’t apply Targeted until the end, so you can’t just tap it to grab quick targets. It’s better to use that from a safe distance for sure since it needs time to charge and has great range. Don’t forget you can aim it!

Summoning the police is usually a bad idea, but with Velma, it’s a solid little bonus. Collecting evidence and summoning the police car is a great disruptor, especially when your opponents are at high damage and more likely to panic. But don’t make snagging evidence your main focus. You’ll get a perfectly visible visual indicator when the meter is full, so try not to even think about it until it’s ready. And don’t expect to get a knockout from it, so be prepared to follow up and react.

This could change with updates, but at the moment Velma’s attacks are alarmingly powerful. You wouldn’t think so, but this Support character has a pretty dope rushdown game. Her down air has some helpful width to it for scoring spike KOs, her up air does absurd knockback, and her side air comes out fast and hits hard. Her Quip Combo (side ground) is less impressive, but still comes out fast enough to help regain control of the fight. If you get an enemy targeted, you can even score points off Supportive Words.

You have to be much more careful and calculated with Velma’s special moves. While her attacks are all pretty straightforward and flexible, her specials are much trickier and situational. For example, her up air hits under her instead of above. Her side special can be devastating but takes a while to charge and doesn’t have armor (unless your ally jumps on you). The beaker thing is kind of useless but can make opponents back off for a sec.

Related: How to Get Better at MultiVersus: Beginner Guide, Tips and Tricks

Velma is one of the more interesting characters right now in MultiVersus. She’s labeled as Support, meaning many of her moves are about causing trouble and helping partners. That’s on paper, anyway. In reality, Velma can get in there and knock people around with relative ease. You have to be paying attention for sure, and some of her moves are super situational. But she’s fast, versatile, and strong enough to take point herself.