MultiVersus Dev Confirms They are Working on Hitbox Issues 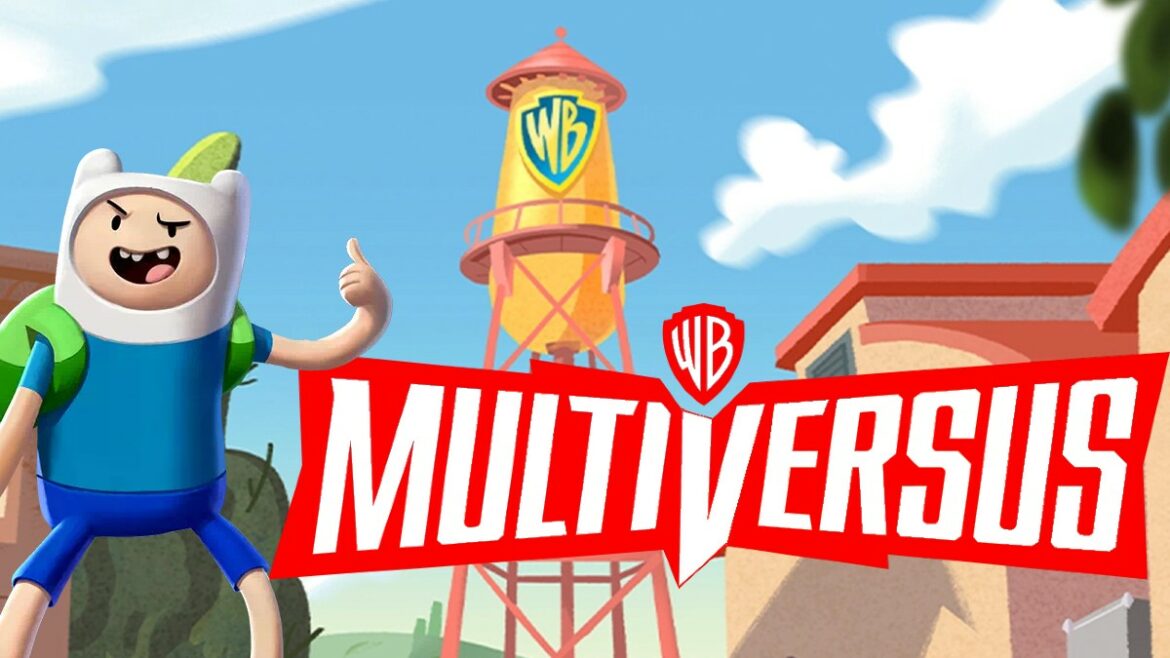 It seems that it has become an industry standard to release games in an unfinished state, whether it is announced as Early Access, open or closed beta, or even worse, full official “trust us, we’ve tested this” release (not pointing any fingers now).

MultiVersus’ devs have opted to take the community-friendly route and to release the Open Beta to everyone, completely free of charge, even though some people believe that this is a “soft release” of the game. And of course, the newly formed MultiVersus community helps improve the game, too.

Hitbox Issues in Multiversus Will Be Addressed

The more people you have playing your Beta, the more stress-testing you can perform on your servers, and the more bugs you can find and fix. According to Steam Charts, there are between 40,000 and 100,000 people playing MultiVersus at all times on Steam (we do not have data for consoles, but since this type of game is more popular on console, we would take an educated guess that there might even be more players there).

Having so many people, of course, results in many bug discoveries, imbalance exploits, and other notable aspects of the game that are supposed to be fixed. This probably resulted in delays that Season 1 will have.

Since this sub-genre of fighting games is usually highly competitive (take Super Smash Bros, for example), there are many players who just can’t wait to start playing online and offline tournaments, and of course, minor and major issues with the game tend to break the gaming experience and enjoyment to casual players, let alone competitive players.

Tony Huynh, Co-Founder of Player First Games, and Game Director of Multiversus came forth on Twitter to apologize to a community member that made a complaint about hitboxes. It is always commendable to have high-positioned personnel “walk” among the community, hear out the feedback, and influence a positive reaction from the developer team in order to improve the game. The tweet is below:

So far, MultiVersus is hitting off quite well and we hope that it will not just keep doing that, but that it will be better over time, and that it will garner a big and loyal audience that will keep the game alive for years to come.

Here’s a guide that should help you if you’re new to the game: How to Get Better at MultiVersus: Beginner Guide, Tips and Tricks