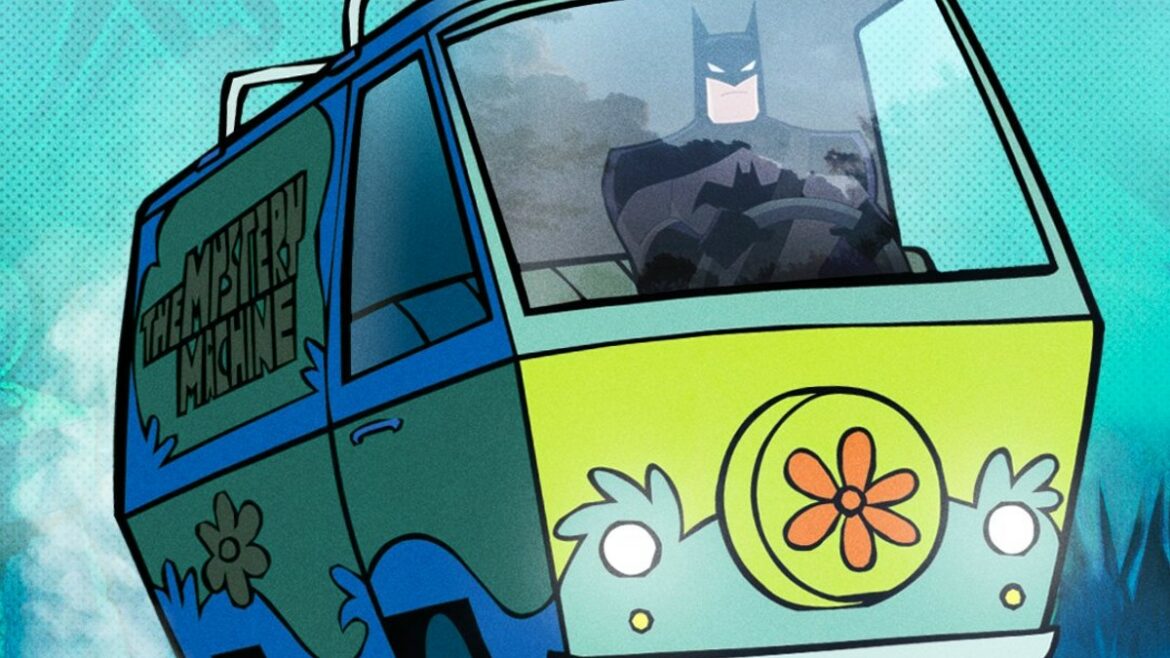 On August 3 2022, the official MultiVersus Twitter feed announced that the planned Season 1 kickoff had to be pushed back. And since MultiVersus Season 1 was intended to launch on August 9, the team decided to let the current Pre-Season battle pass run past its original cutoff.

It’s important to note that there is now no official date for Season 1, which also means a delay for MultiVersus’ first post-launch roster addition, Morty. The announcement also thanked the community for playing the Open Beta (which has proved to be popular), and noted the new date will be announced ASAP.

Related: How to Get Better at MultiVersus: Beginner Guide, Tips and Tricks

Players will have a few more days than expected to get the alternate costumes for Finn and Jake. The Pre-Season is now set to run until August 15. While this is still a concrete end date for the Pre-Season, that doesn’t mean Season 1 will start right afterward. But until there’s more information, there’s no way to know. But hey, if you were starting to sweat about getting to Tier 15 before the previous August 8 cutoff date, now you have a few extra days to grind out some BP. If you’re already done, there aren’t any additional rewards, so you may as well take a break and play something else!

MultiVersus has been in Open Beta since July 26, also introducing LeBron James into the roster as a sort of Day One But Not Day One celebration. Players have been reporting many different issues with the game, and Game Director Tony Huynh has already confirmed multiple fixes in a patch rolling out sometime after Evo. And speaking of Evo, while it isn’t considered one of the main titles, MultiVersus is on the official schedule, with Semi and Grand Finals airing on an official Evo 2022 stream. Pools will only be on the MultiVersus channel, however.