A great excuse for Ls while it lasts! 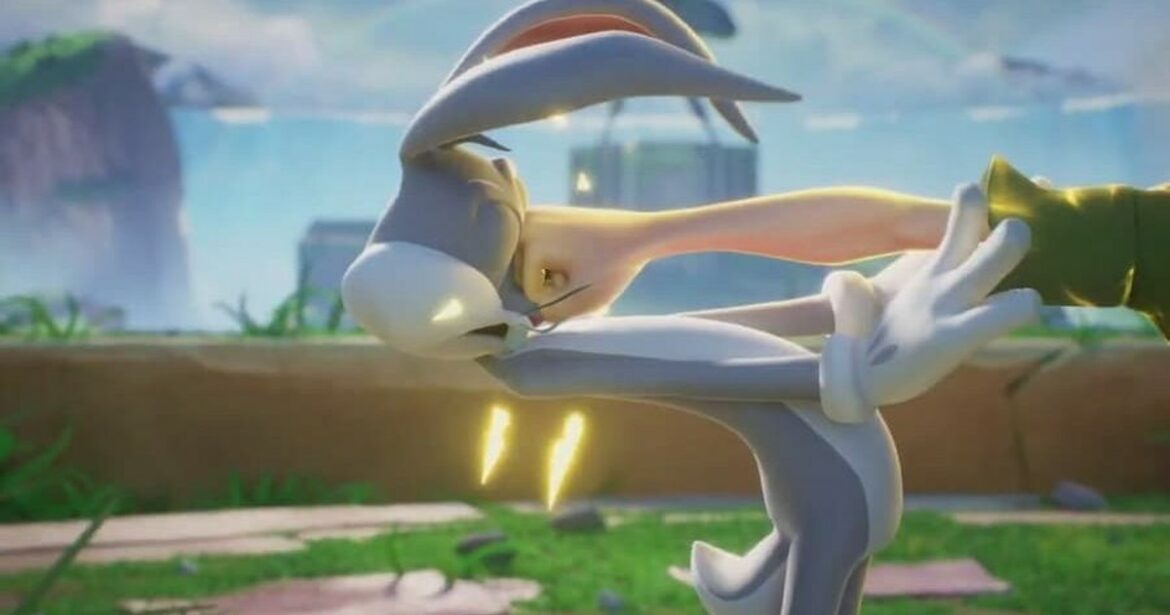 MultiVersus is fully in open beta, and has already amassed quite a sizable, active community. And when that happens, the purpose of an open beta really comes into play. Players find all kinds of different problems, from glitches to balance issues. And in the case of MultiVersus, the community is especially concerned about hitboxes. This is complicated stuff, but we can help break it down for you.

So in fighting games there are three terms you’ll come across. There’s “hitbox,” “hurtbox,” and “priority.” In lots of games “priority” is just shorthand for how the former two interact, but in games like Smash Bros there’s a third mechanic known as priority. So let’s define these terms before moving on to the issue.

Hitbox: This is the area around a character’s attack that dictates the actual collision point for damage. They typically have a rectangular shae, hence “box” being used.

Hurtbox: This is the opposite of a hitbox. Basically, it’s where a move needs to hit a character to do damage. Oftentimes this box will be smaller than the character’s full sprite or model. The best example of that is a shmup like Galaga or bullet hell games, as enemy shots will often phase right through your ship’s sprite unless they hit the middle.

Priority: So to deal damage, a character’s hitbox from an attack has to collide with the other character’s hurtbox. The way an exchange works out when two characters are trying to hit each other is called “priority.” Sometimes there’s a “trade,” when both sides hit. But usually, one move lands and the other is “stuffed” or interrupted.

In Smash Bros., priority is a little different. When two moves connect there’s a calculation, and the hit with more power wins the exchange. If the two moves are similar in power, they’ll clash and cancel each other out.

With that out of the way, what’s the MultiVersus hitbox problem? Basically, it seems like either there’s something amiss with the game’s collision (some kind of unintended issue) or with the actual drawn boxes themselves (more of a subjective thing in many cases). The case against MultiVersus is pretty cut and dry though, regardless of intent. Here’s a visual aid:

As you can see, characters like Finn are beatable, but definitely an uphill battle because he seems to have bizarre hitboxes that extend way too far from his moves. And despite being a platform fighter like Smash, there’s no similar “priority” system built in to measure power. So you see a lot of weird stuff which, combined with the inherent latency of online play, makes moves miss when it looks like they hit and vice versa.

An update is already on the way for MultiVersus, with several changes coming based on feedback from open beta players. Bugfixes as well, of course. That update isn’t rolling out until after Evo though, so don’t expect to see it this week.